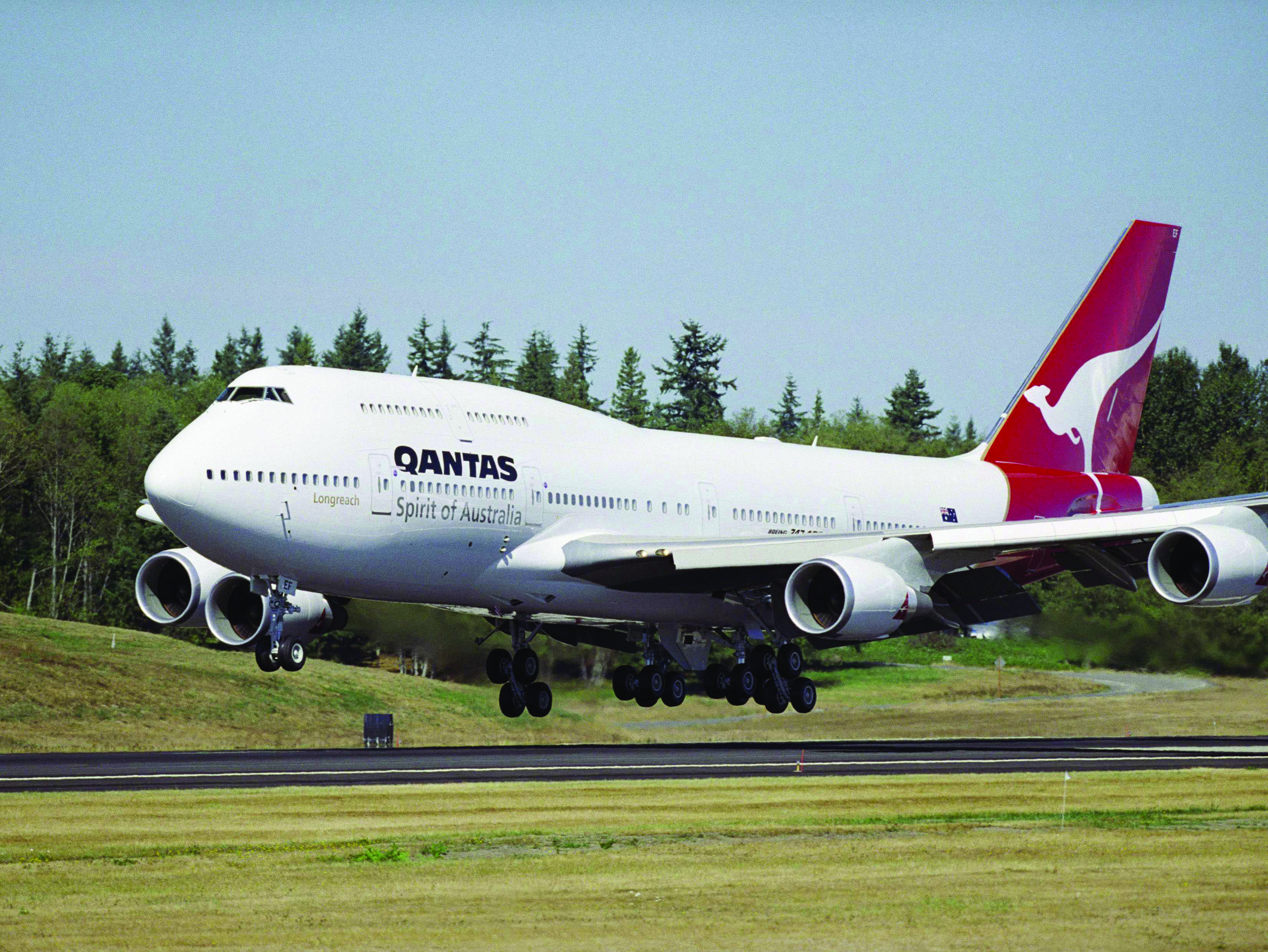 A top level management reshuffle at Australian carrier Qantas has seen Gareth Evans appointed chief executive of Qantas International and Freight.
Evans, currently chief financial officer for the Qantas Group, has been a senior executive at Qantas for 15 years and brings experience from previous roles that spanned network, pricing, scheduling and operations.
Said Qantas: “Using his airline and finance background, and building on the key role he has played in the transformation of the group as a whole, Gareth will be focused on completing the turnaround of Qantas International.”
Qantas Freight has a network of 21 specialist cargo handling terminals in 15 major gateway ports across Australia and in a dedicated terminal in Los Angeles.
It operates a fleet of 11 freighter aircraft to supplement capacity to key import and export destinations in Australia and around the world.
The aircraft operate a mix of scheduled and charter services, including seven weekly services from Australia to China, five weekly services between China and the USs and 37 nightly inter-capital Australian domestic services.
The wider group changes see the revised management team put under the leadership of Qantas Group chief executive Alan Joyce.
As a result of the new structure the current chief executive of Qantas International, Simon Hickey, and chief executive of Qantas Domestic, Lyell Strambi, have decided to leave the airline.
Said the national flag carrier: “This represents a flatter structure for the broader Qantas Group executive team, with the positions of deputy CFO, QantasLink CEO and Qantas Airways chief operating officer not being replaced.
“Transition to the new structure will begin in the New Year, with changes finalised by March 2015. The last major restructure of the Qantas Executive Committee was in May 2012.”