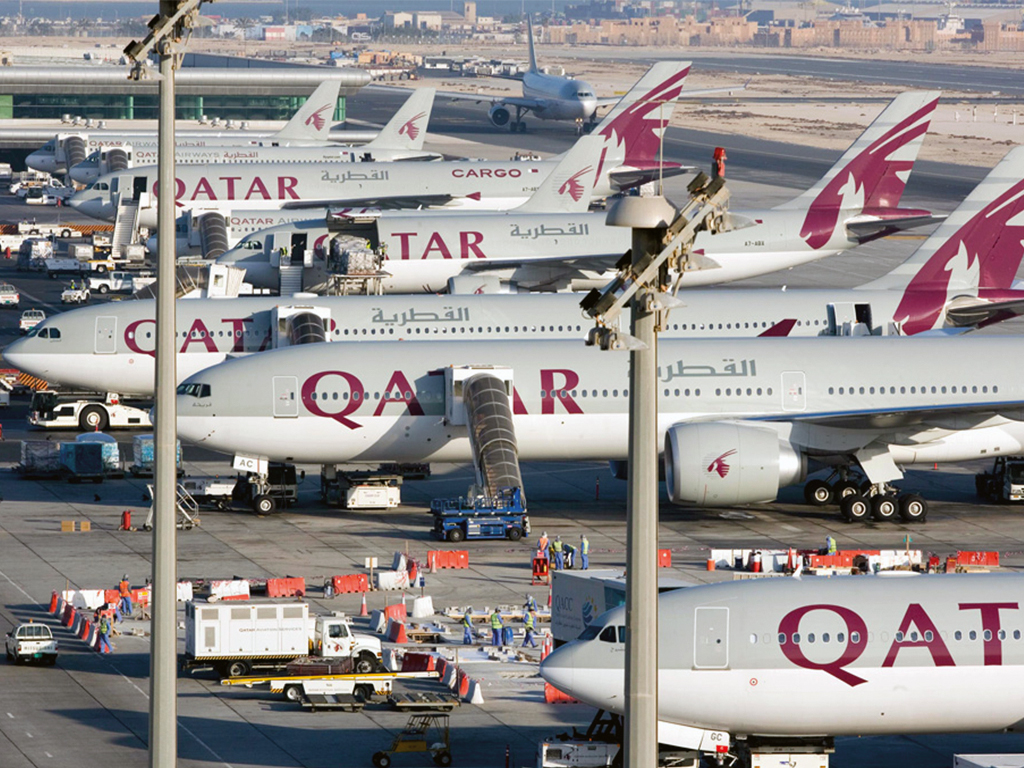 Qatar Airways has announced a clutch of service improvements from its Doha hub to eastern Europe in 2016.
They include increases in the current daily service to Zagreb and Budapest to ten times a week and to Baku from daily currently to 11 services a week.
One of the airline’s double-daily services to Moscow Domodedovo International Airport is now served by a Boeing 787 Dreamliner in place of the existing Airbus A320 while flights to Warsaw will be upgraded to the Airbus A330 aircraft from July this year.
New direct flights from Doha to Belgrade will be introduced from mid-March, in place of the existing service via Sofia and A320 flights will start four times a week to Yerevan, Armenia, in May.
Meanwhile, there are unconfirmed press reports that Qatar also plans to introduce flights from Doha to New Zealand and Chile using its long range 777s.