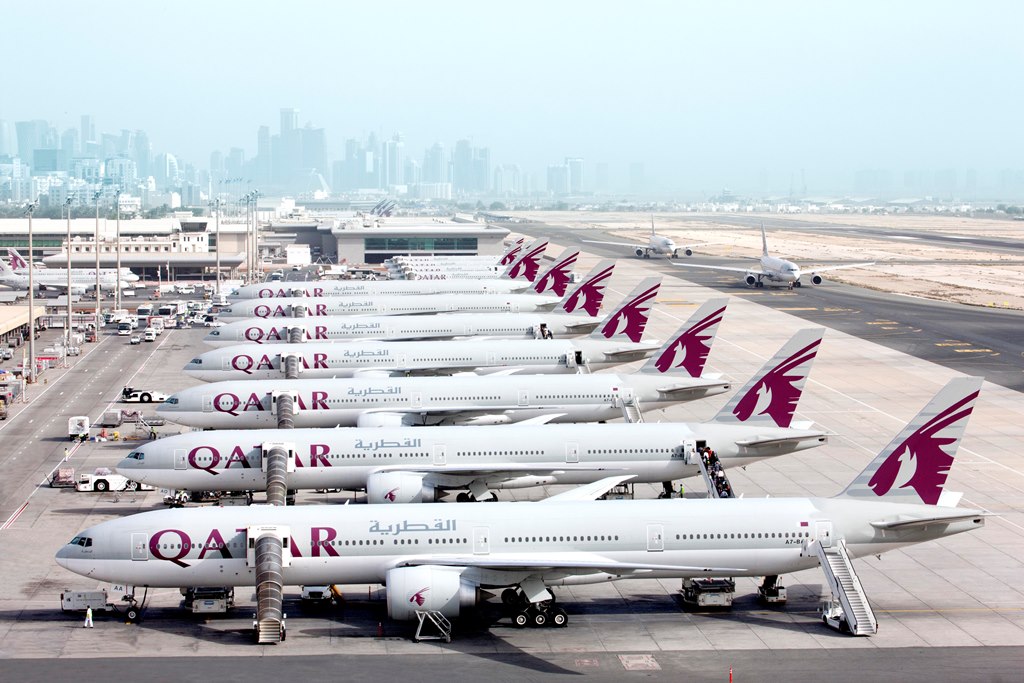 Qatar Airways is to boost its existing links with Iran by adding a new twice-weekly direct service to Isfahan International Airport on February 4 next year, as well as by increasing its frequency of service to Shiraz and Tehran from early January.
Isfahan will become the airline’s fourth Iranian connection, joining Tehran, Shiraz and Mashad. The new route will be operated by Airbus A320 aircraft.
Three more weekly flights will be added to the Doha to Shiraz link on Mondays, Wednesdays and Saturdays, taking the route to a daily operation from January 2.
Plus, two more weekly flights will be operated to Tehran, with the addition of an extra flight on Wednesdays from January 2 and Fridays from January 4.
Qatar’s flag-carrier has operated flights to Tehran since 2004 and, with these new additions, the airline will operate a total of 20 weekly non-stop flights from Doha to the Iranian capital.
The Tehran link will consist of a triple-daily operation every day except Tuesdays, when the service will be flown twice a day.
Qatar Airways launched flights to Shiraz in 2011 and, with the introduction of the three extra flights early next year, the city will be served by a daily service from Doha.
The airline’s Mashad connection, which was inaugurated in 2006, is also served daily from Doha.
Qatar Airways Group chief executive Akbar Al Baker commented: “These latest launches are further evidence of Qatar Airways’ commitment to Iran, as well as the expansion of our network in this thriving market to provide greater connectivity.”
The carrier has previously confirmed that it plans to launch services to new destinations over the coming months such as Mombasa in Kenya, Gothenburg in Sweden and Da Nang in Vietnam.