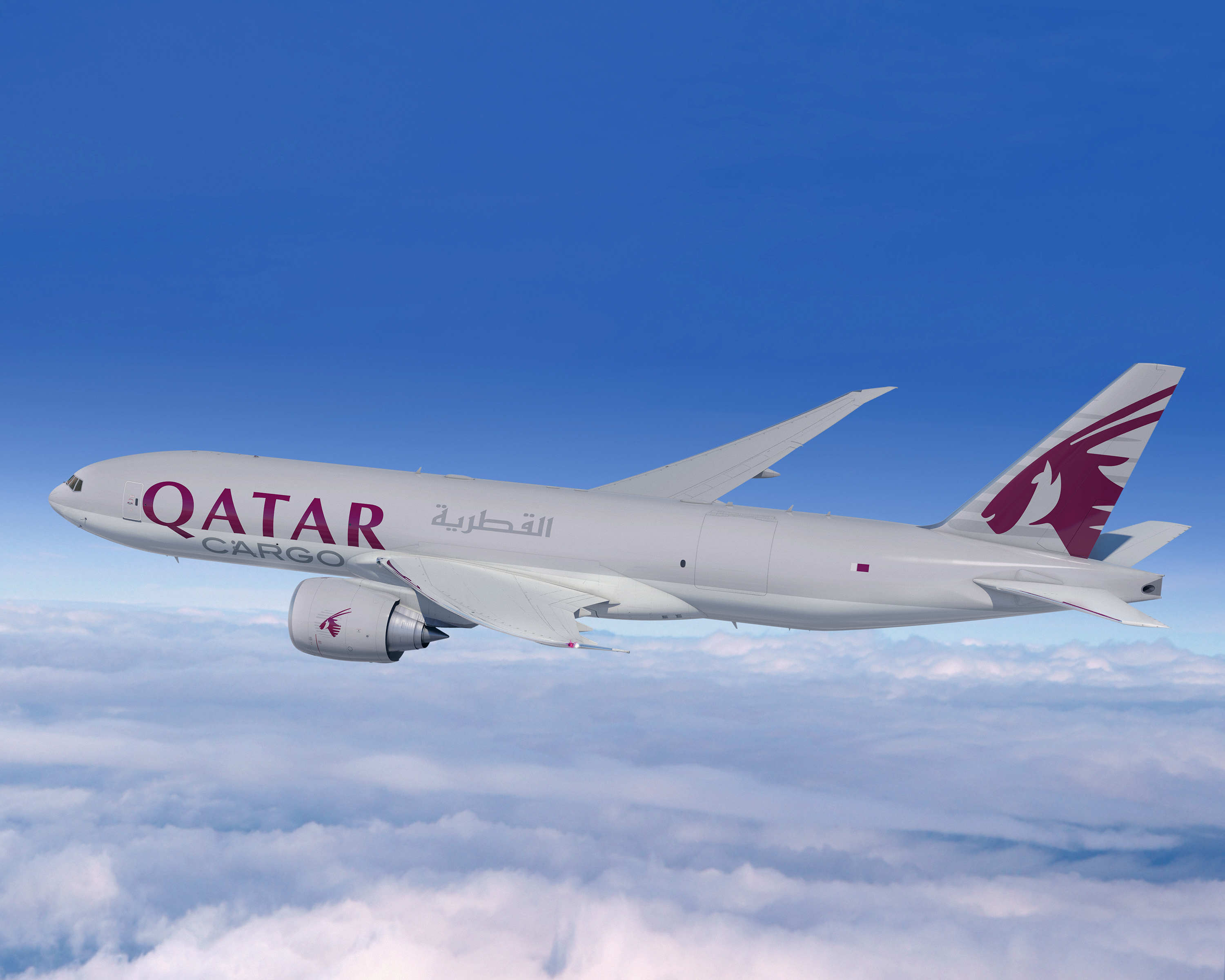 Qatar Airways Cargo has announced that it is expanding its services in South America.

General cargo, pharmaceuticals and perishables will form the majority of goods flown to and from South America. Other types of cargo expected on the routes will include live animals and high-value items such as telecommunication equipment and electronics.

Meanwhile, the twice-weekly flights to Campinas from Doha will operate via Luxembourg with the service from Campinas to Doha, operating via Santiago, Lima, Dallas and Luxembourg, also offering 200 tonnes on each leg.

The new South America services follow the airline’s receipt a new B777F on November 25. The new addition, which is the twenty-first new aircraft received by the carrier, brings the total freighter fleet number to 28.

Qatar Airways Group chief executive, His Excellency Akbar Al Baker, commented: “Air cargo is a crucial element in the global transport system that supports international trade and the free flow of goods around the world. The addition of these four new routes in South America further reinforces our position as one of the world’s leading air cargo providers, operating one of the largest networks in the world with the youngest and most environmentally efficient fleet in the industry.”

Qatar Airways chief officer cargo, Guillaume Halleux, added: “We are very excited about our expansion in South America. The Americas are a very important market for us and there is a huge demand for South American fresh produce in Asia. With the introduction of our twice-weekly Boeing 777 freighter services, we offer exporters in South America a direct route for their cargo and a global network. Importers also stand to gain from the huge capacity to bring in their cargo to South America.”