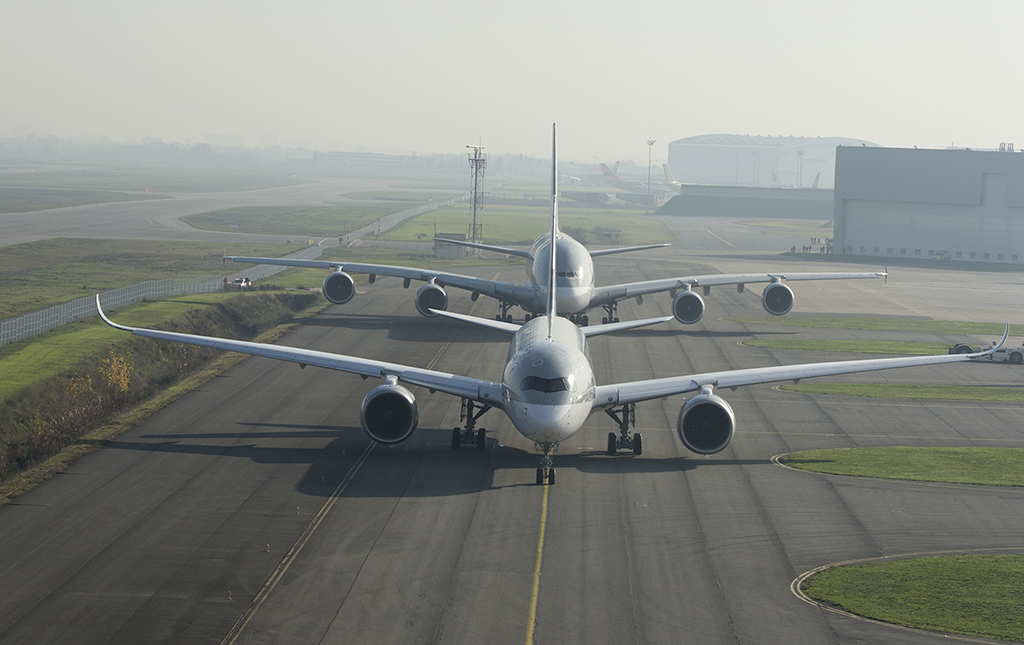 Recent additions to the Qatar Airways passenger network are also helping the Middle East airline’s cargo operation to spread its wings to new destinations.
In mid-March, Qatar Airways launched an Airbus A350 service from its home base, at Doha’s Hamad International Airport, to Logan International Airport in Boston.
The daily, non-stop connection offers cargo capacity for customers in the US and elsewhere, and the carrier is expecting to ship up to 40 tons a week of freight into Boston and an estimated 90 tons of cargo a week on the flights out of the Massachusetts city.
A large proportion of that export traffic will consist of live lobsters, headed for major Asian markets such as Hanoi, Shanghai, Beijing, Guangzhou, Singapore, Yangon, Hong Kong and Seoul. These perishables can be shipped under Qatar Airways Cargo’s dedicated QR Fresh offer.
“There is a great deal of excitement surrounding our launch of daily passenger service to Boston,” remarked Qatar Airways chief officer cargo Ulrich Ogiermann. “But we are equally pleased to report on the continued expansion of our cargo service network.”
The new service will “facilitate trade and generate new business growth opportunities in Boston and around the world”, he explained.
Boston represents Qatar Airways’ fourteenth destination in the Americas to which it offers cargo capacity. The airline’s freighters fly to six US and Central American destinations: Los Angeles, Chicago, Dallas, Houston, Atlanta and Mexico.
Boston is far from being the only addition or improvement to the airline’s network. From July, Qatar Airways will switch from operating A320 aircraft on its Doha to Geneva route to using Boeing 787 ‘Dreamliner’ equipment. The introduction of the Dreamliner on the route will increase available cargo capacity to and from Geneva to 80 tonnes per week. Geneva will become the airline’s second Swiss connection served by the 787, the other is Zürich.
At the end of March, the airline inaugurated its fourth UK gateway, launching direct flights to Birmingham. The Midlands city, connected to Doha eight times a week by 787, adds to Qatar Airways’ other UK destinations of London-Heathrow, Manchester and Edinburgh.