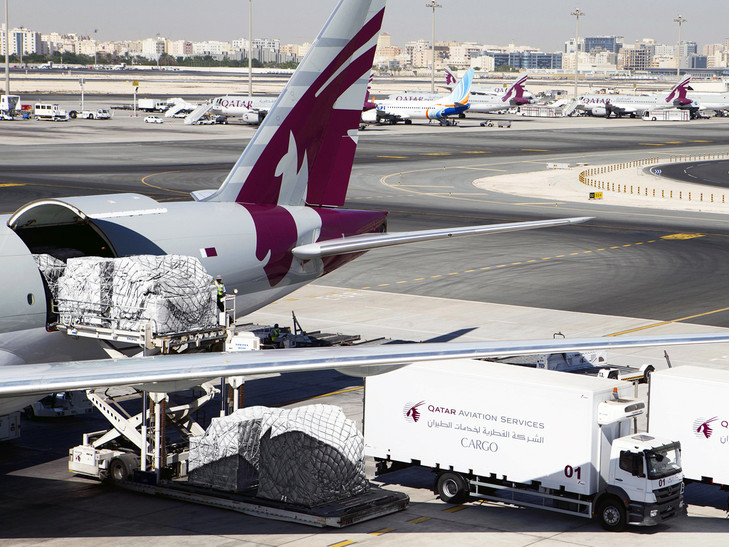 Qatar Airways has dismissed speculation that it is in negotiations to buy a stake in Indian low-cost airline SpiceJet, suggesting the rumours are designed to increase share value.
In a press release, the Middle Eastern carrier said rumours in the Indian press suggesting that the two airlines are in the early stages of negotiations that will initially involve an interline agreement before progressing to a share purchase were unfounded.
It said this was not the first time the rumours had emerged.
“Qatar Airways is not in talks to pursue a commercial stake in SpiceJet,” the Doha-headquartered airline said.
“There is no interest from the airline to engage in a partnership with the Gurgaon-based airline.
“Qatar Airways officially states that it is an inaccurate claim from news reports that, ‘Qatar Airways is picking up a stake in SpiceJet’.
“Claims are also being made in news reports that a consensus has been reached regarding an interline agreement, and that negotiations are set to continue in the near future.
“Qatar Airways presently does not have any form of interline agreement with SpiceJet, which is the simplest form of relations between any two airlines, and Qatar Airways is not planning to pursue any form of arrangement in the future.
“This is not the first time that such claims have been made.  Similar news was disseminated in January 2013, and this appears to be a tactic to increase market and share value.
“These stake sale comments are unfounded and are believed to be deliberately spread to influence share valuations.”
SpiceJet’s cargo division offers the capability to ferry between 2 to 3.5 tons of cargo per flight with 264 scheduled daily flights.
This amounts to a total capacity of approximately 300 tons on a daily basis.
It has a fleet of 32 aircraft including Bombardier Q400s, Boeing 737-800s and Boeing 737-900s.