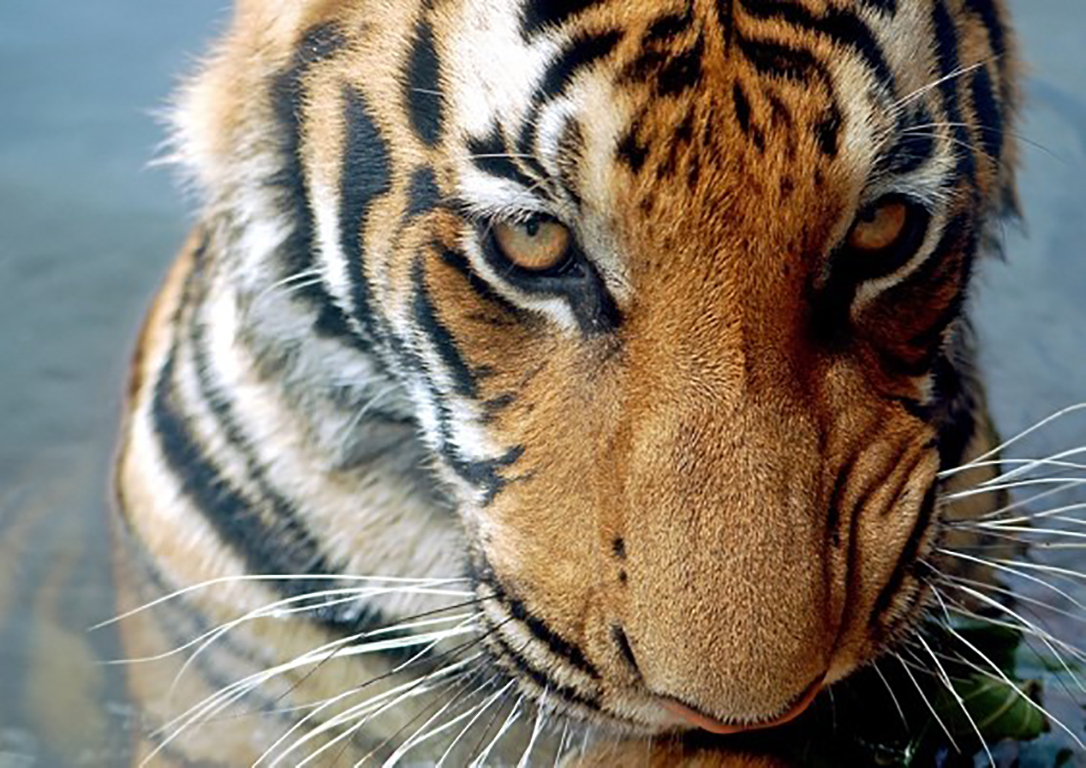 Qatar Airways has joined a group of private sector, non-government organisations and government agencies to combat wildlife crime across transportation networks.
As a partner in the USAID Reducing Opportunities for Unlawful Transport of Endangered Species (ROUTES) Partnership, Qatar Airways has increased its commitment as a signatory to the United for Wildlife Transport Taskforce Buckingham Palace Declaration to protect endangered species from illegal trade and transportation.
Alongside ROUTES, Qatar Airways will help raise awareness and build capacity with Qatar Airways staff and strengthen solutions to help stop the trafficking of wildlife.
Qatar Airways Group chief executive Akbar Al Baker said: “We have a prominent position in establishing industry solutions to global threats, such as the illegal transportation of endangered wildlife.
"Qatar Airways is proud to stand with other aviation industry leaders to state that we have zero tolerance for this criminal activity. As a result, we have devoted resources to raise awareness to not only eliminate wildlife trafficking, but to protect these creatures that we value.”
ROUTES Partnership chairperson Michelle Owen said: “We are thrilled that Qatar Airways is joining ROUTES and taking an increased leadership role against wildlife trafficking within the aviation sector. ROUTES is a transformational partnership that is strengthened by the knowledge and motivation that members like Qatar Airways contribute.”
ROUTES and Qatar Airways signed a Partnership Memorandum of Understanding in May 2017, officially making Qatar Airways the newest member of the ROUTES Partnership.
Qatar Airways Cargo, the world’s third largest international cargo carrier, implements rigorous procedures in its requirements of consignors, in an enhanced effort to prevent and detect misconsignment, one of the chief ways this illegal trade is carried out.
The illegal trade of wildlife is the fourth largest black market in the world — worth approximately $20bn annually — and impacts more than 7,000 species of animals and plants.
An analysis of global airport wildlife seizure and trafficking data published in May this year revealed that criminals are exploiting air transport to smuggle protected and endangered animals and animal products on commercial flights.
The report, “Flying Under the Radar: Wildlife Trafficking in the Air Transport Sector,” analysed airport seizures of ivory, rhino horn, birds and reptiles from January 2009 to August 2016.
Collectively, these four categories account for about 66% of all trafficked wildlife, according to the United Nations Office on Drugs and Crime (UNODC), and serve as indicators for wider trends within illicit wildlife trafficking.
Criminal organisations involved in wildlife trafficking are often directly connected to other trafficking networks, including the smuggling of narcotics, arms and people. Wildlife traffickers regularly exploit the increasing connectivity of global transportation, threatening human health and security, creating risk throughout industry supply chains and pushing animal species into extinction.
The ROUTES Partnership supports the transport sector by providing targeted data analytics, empowering personnel with the necessary tools and information to be a part of the solution, raising awareness among clients and staff and ultimately embedding solutions within existing company policies that help stop the trafficking of wildlife.
Focus: Illegal wildlife trafficking – Killing by numbers