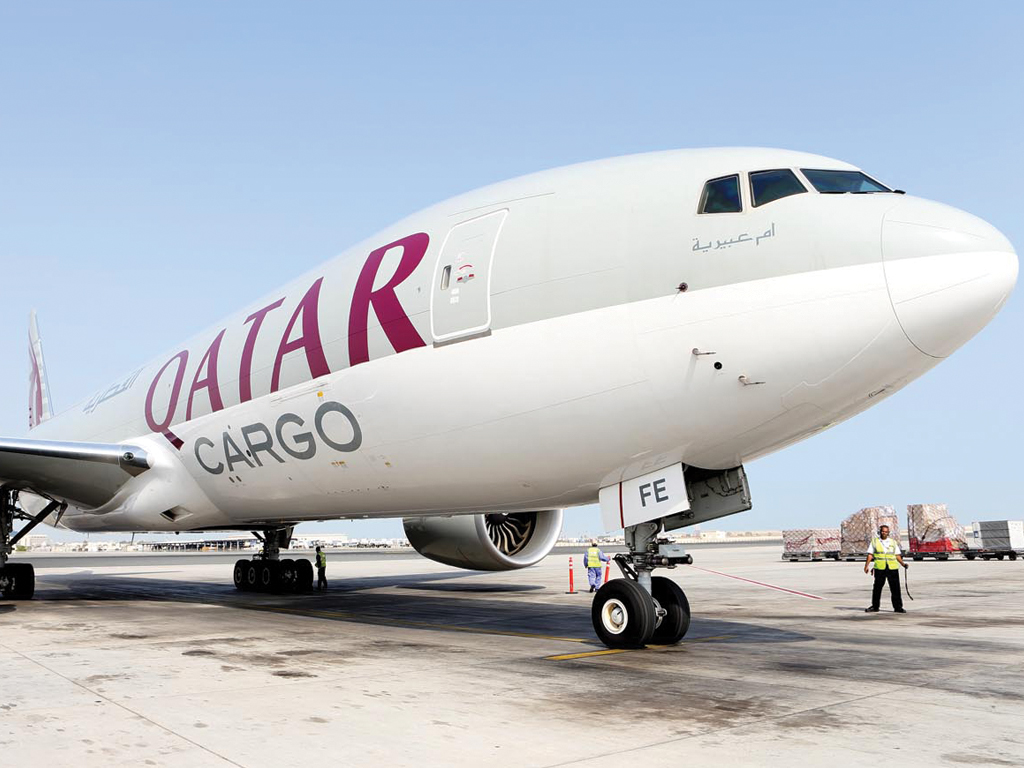 Qatar Airways signed a deal at the Farnborough Air Show today to acquire up to 10% of shares in LATAM.
Qatar Airways group chief executive Akbar Al Baker, described the move as “an exciting opportunity to invest and support the development of our long-term relationship. As a leading airline in Latin America, and key member of oneworld, this investment provides potential opportunities for Qatar Airways’ global network, alongside our successful investment in IAG."
The South American carrier will also hold an extraordinary shareholders meeting no later than 2 September, to propose a capital increase of US$613 million by issuing new shares at $10 per share. The transaction is expected to be completed by the end of 2016.