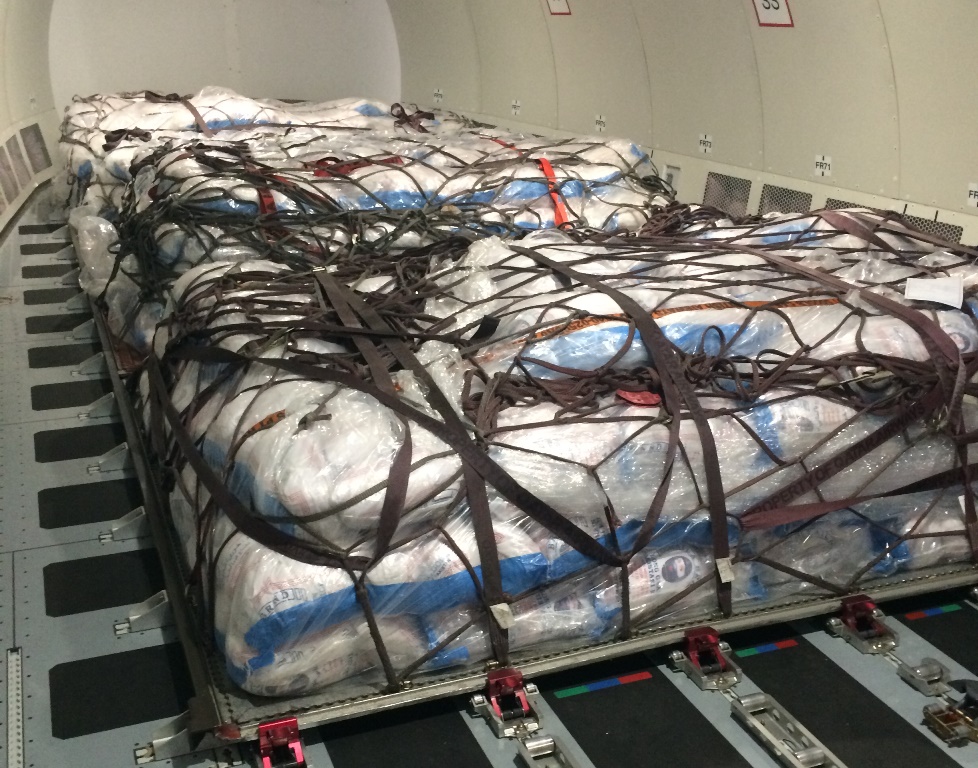 Qatar Airways Cargo stepped in to transport 5.3 tonnes of aid collected by several charities supported by British actress Joanna Lumley to earthquake victims in Nepal.
The aid was collected by several of the Gurkha charities which Joanna Lumley supports in the UK, but they had no means of transporting the shipment to victims of the humanitarian crisis in Nepal.
Qatar Airways Cargo stepped in and collected the aid from the UK and delivered it to Nepal via its Hamad International Airport hub in Doha for free.
The 5.3 tonnes of aid included baby milk, high protein rice meals, toys, saucepans, sleeping bags, blankets and duvets.
Qatar Airways chief officer cargo Ulrich Ogiermann said: “We were delighted when Mrs Lumley made contact with us to ask for assistance with the transportation of aid collected by the Gurkha charities she supports in the UK to Kathmandu.”
The airline, along with others, has played a key role in ensuring aid reaches the victims of the April earthquake.
The carrier’s freighter operations coordinated Qatar’s humanitarian response to the massive earthquake that hit Nepal and also helped transport international aid to disaster victims.
The airline’s first freighter left Doha for Kathmandu (Tribhuvan International Airport) within 24 hours of the earthquake and was the first commercial airline to touchdown at Tribhuvan.
It sent a total of 22 humanitarian freighters to the disaster zone.