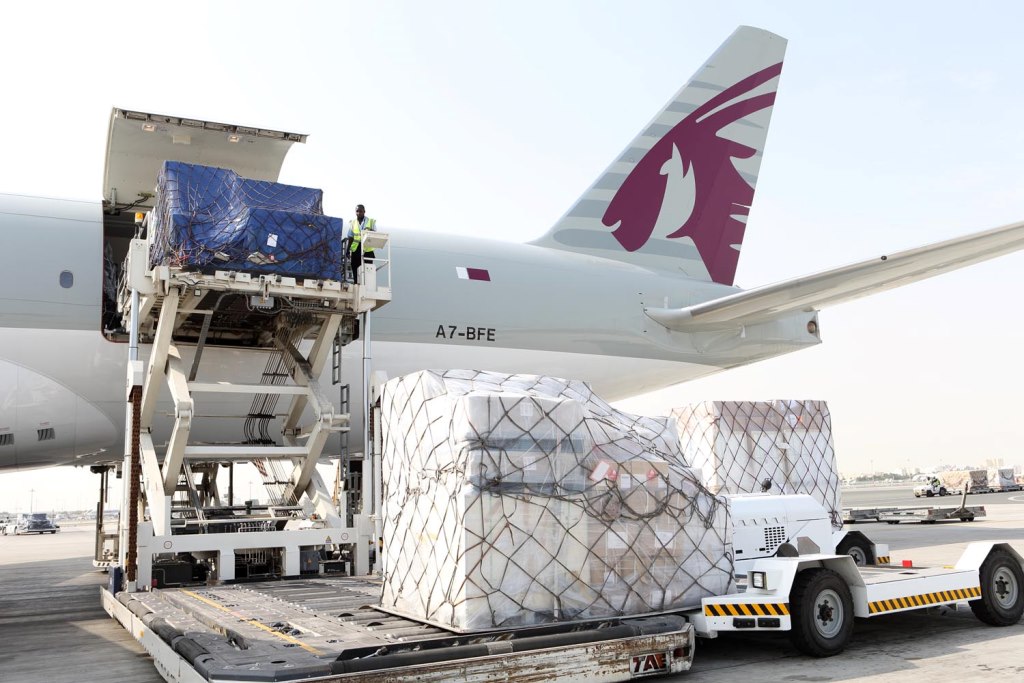 Qatar Airways Cargo has fully adopted, implemented and integrated IATA’s Cargo-XML data messaging standard, becoming the first airline to do so.
IATA’s Cargo-XML was created to replace the incumbent system, Cargo-IMP, which has been criticised for being too rigid.
It was also created with the aim of having a standard format for sending electronic information about shipments that could be used by the whole air cargo industry, rather than having a patchwork of different arrangements.
Qatar Cargo said XML is recognised as the universal language for improving e-commerce by supporting easier transmission of electronic documents, thereby streamlining air cargo processes and reducing costs.
Qatar Airways chief officer cargo Ulrich Ogiermann said: “We are proud to be the first carrier to complete the adoption of Cargo-XML messaging standards mandated by IATA.
“Qatar Airways Cargo is already at the forefront, collaborating with IATA on other such initiatives. With the implementation of this new messaging standards, we are now able to offer numerous benefits to our partners in the supply chain including customers and regulatory authorities who have adopted Cargo-XML.”
IATA global head of cargo Glyn Hughes said: “Achieving alignment across the industry – IATA’s goal – not only facilitates trade growth and improves cargo security, it also helps to ensure that the millions of tonnes of air cargo transported annually from medicines to crucial electronic components reach the consumer more easily.”
The airline said the XML system also enabled it to enhance its information exchange directly with customers and other business stakeholders, thereby reducing the dependency on messaging intermediaries and other associated costs.
In August the US Customs and Border Protection said it would adopt the XML system to collect advanced data about US export shipments.