Qatar freighter to give Halifax seafood exports a lift 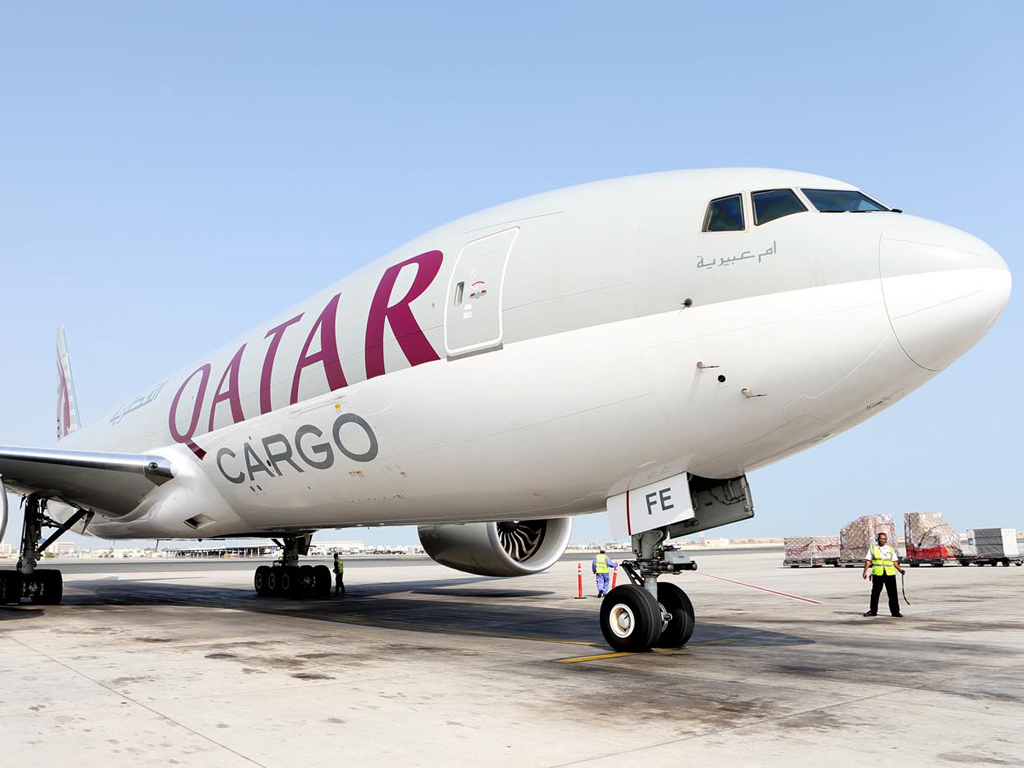 Qatar Airways Cargo will launch a weekly Wednesday B777-200 freighter service from Halifax (Canada) to its Doha hub via Zaragoza, Spain, from July 20. Much of the aircraft’s 103-tonne capacity is expected to be filled by Nova Scotia seafood.
The flight is scheduled to arrive in Halifax on Wednesdays at 3:20am from New York and depart Halifax for Zaragoza and Doha at 5:20am. Connections are available at Doha throughout the Middle East and Asia.
Shipments of live seafood from Halifax Stanfield were over 21% higher in May than last year and each weekly freighter flight is expected to generate $1.0m in new exports for the province, said the airport authority.
Halifax International Airport Authority president and chief executive, Joyce Carter, said: “This new route will support our local seafood industry and have a positive impact on our provincial economy. Last year, goods valued at $438m were shipped from Halifax Stanfield across the world.
"As the interest in Nova Scotia lobster exports continues to grow, our prime location on the Atlantic coast is attracting top cargo carriers and the addition of Qatar is another example of the continued growth of our cargo exports.”
Qatar Airways chief officer cargo Ulrich Ogiermann, said that the new service would “not only provide our customers with great access to the Canadian marketplace, it will allow us to share one of Canada’s most sumptuous exports with the world.”