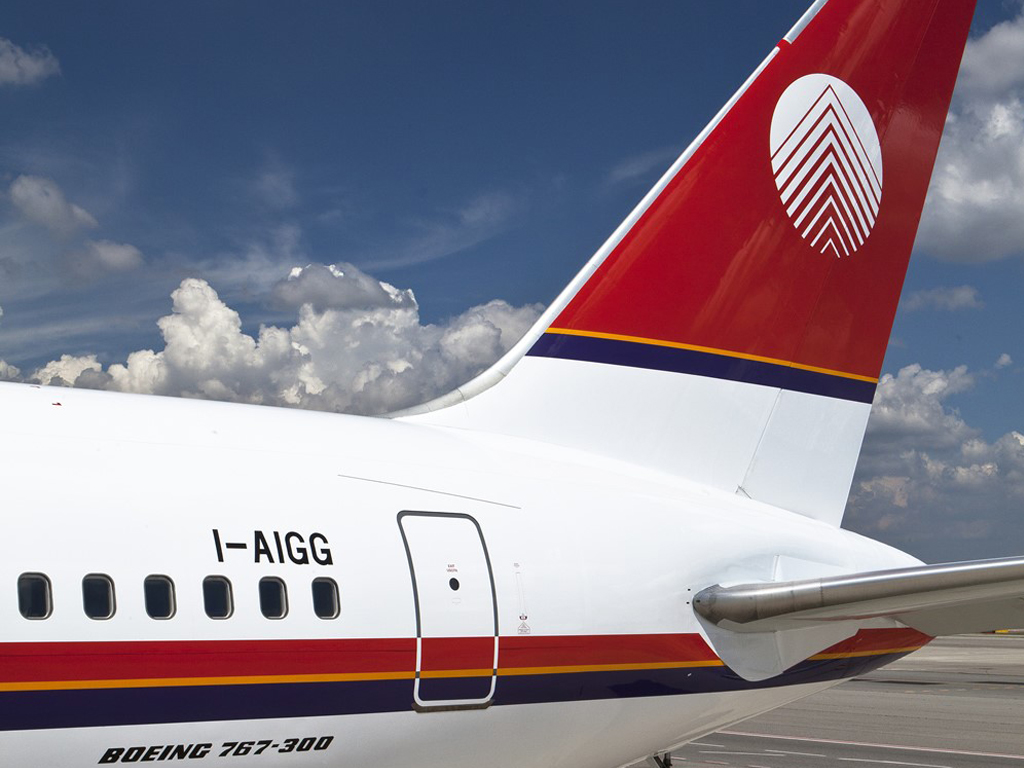 Qatar Airways has bought a 49% share on AQA Holding, the new parent company of Meridiana fly, Italy’s second largest carrier. Alisarda has retained its 51% share in the carrier.
The Middle East carrier said the move would strengthen its presence in Italy where it currently flies from Doha to Rome, Venice, Pisa and Milan 42 times per week.
Meridiana’s fleet consists of Boeing 737s, 767s and MD-82s. It offers bellyhold capacity on its flights, hubbed on Milan Malpensa Airport with sales handled by World Cargo Solutions.
Qatar Airways group chief executive, Akbar Al Baker said the partnership “will help increase Meridiana’s competitiveness in the European market. We look forward to working together to reinforce its position to provide even more connectivity to Italy and other European destinations, as well as those in the US and beyond.”
Former SITA chief executive Francesco Violante has been appointed chairman of Meridiana and a new chief executive will be appointed later.