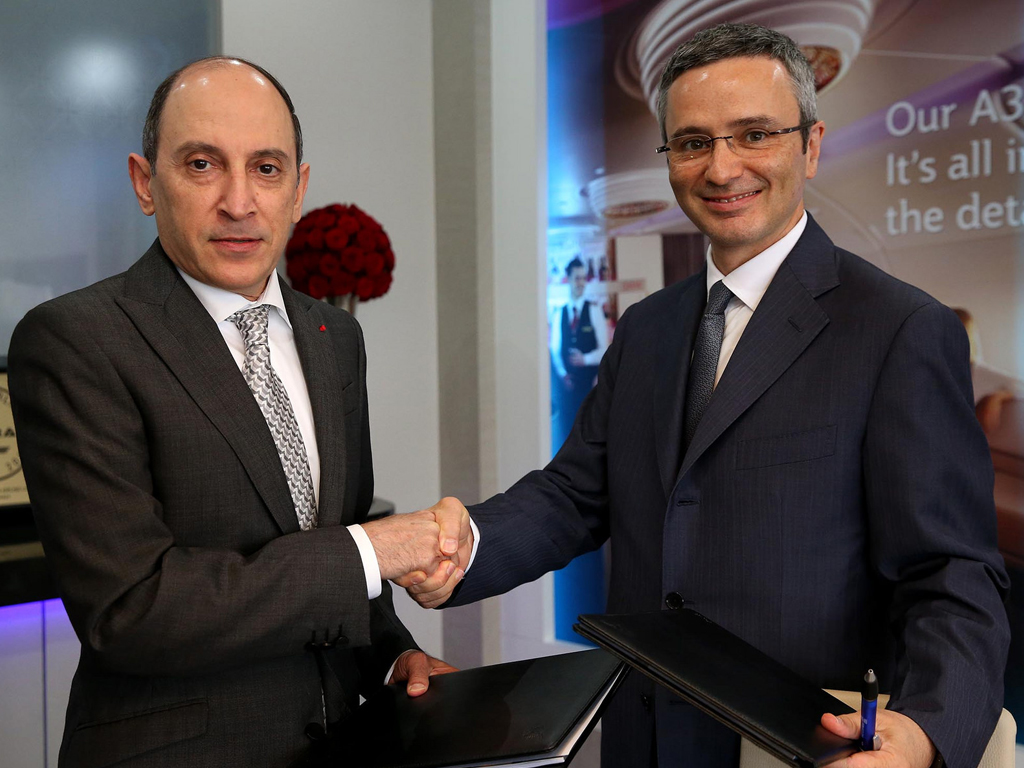 Qatar Airways has signed an agreement with Alisarda to buy 49% of its subsidiary Meridiana, Italy’s second largest airline. The deal is subject to conditions and is expected to close in early October.
Meridiana operates an extensive domestic and European network, which connects the main Italian airports with Sardinia and provides connectivity with hubs in Europe as well as in the US and Africa.
Meridiana’s fleet consists of Boeing 737s, 767s and MD-82s, offering bellyhold cargo space.
Freight sales are handled by ECS Group.
The Meridiana deal is the latest in a series of strategic stakebuilding moves by Qatar Airways, which this week signed a deal at the Farnborough Air Show today to acquire up to 10% of shares in LATAM, the South American carrier.
Qatar Airways recently upped its shareholding in IAG, parent group of British Airways and Iberia, to 15.1% and has indicated that it may make a further investment in the European airline.