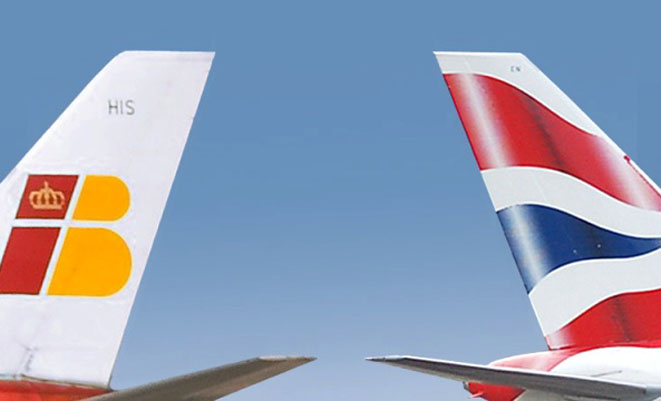 Qatar Airways has increased its stake in IAG to almost 12%, according to Bloomberg.
The news agency reported that the Middle Eastern airline has been “strengthening ties built around the access [IAG-owned] British Airways provides to North America via London and the Gulf carrier’s network of Asian routes”.
Qatar Air has increased the holding from the 9.99 percent bought in January last year, chief executive Akbar Al Baker reportedly said at the Arabian Travel Market in Dubai, adding that “IAG is the most successful airline today”.
“[IAG’s] performance is absolutely over-the-moon,” Al Baker said. “They’ve already announced record profits and the first quarter was very good.”