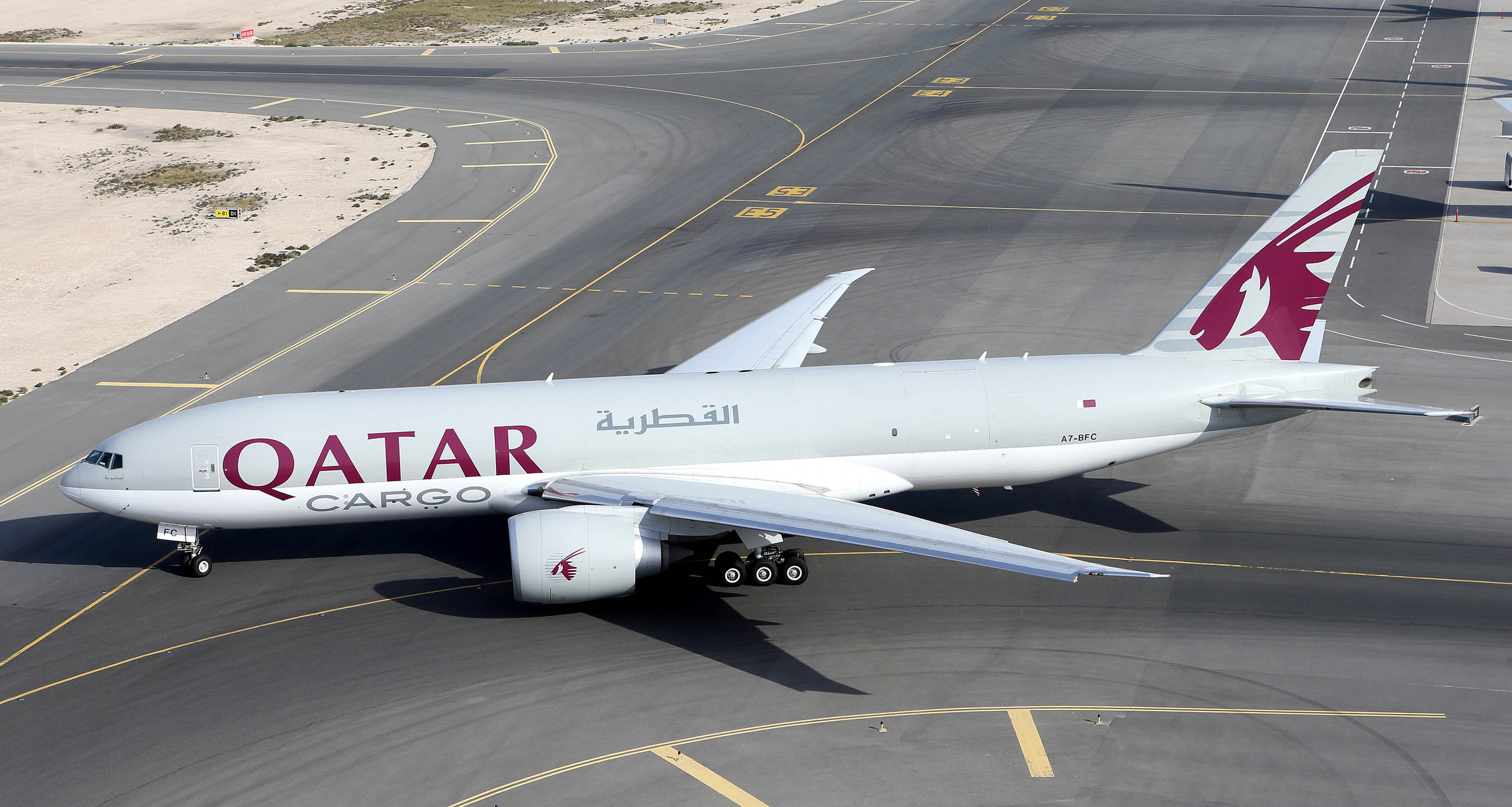 Qatar Airways has raised further its stake in British Airways-owner International Consolidated Airlines Group (IAG) to 15.01% and may consider acquiring more of the company over time, the airline told Reuters.
Less than a month ago Qatar Airways raised its stake in IAG to just under 12% from 9.99%.
Speaking at a press conference in Atlanta, Qatar Airways’ chief executive Akbar al-Baker said ‎he wanted to deepen links to London, where British Airways has its main hub.
The investment has helped Qatar Airways deliver on its westbound strategy, the airline said in a separate statement.
"This is the hottest news coming out of the bakery," al-Baker said. "We may consider expanding further within the limits of the non-European Union countries."
Under current rules, foreign investors cannot own more than 49% of a European airline.
‎