Queuing for Cuba: US carriers submit applications for services to Cuba 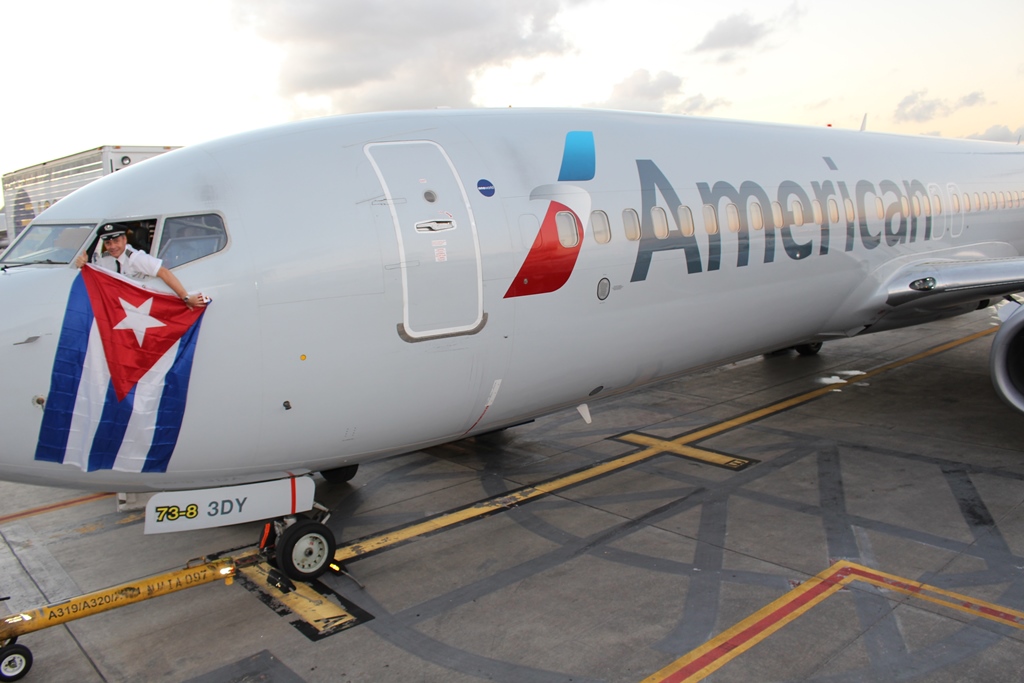 The three major US airlines have all now submitted their applications to start scheduled services to Cuba.
Late last night, United Airlines, Delta Air Lines and American Airlines confirmed they had submitted their applications to the Department of Transport.
Delta hopes to offer flights from Atlanta and JFK with the Boeing 757-200, and Miami and Orlando with the Boeing 737-800.
American has applied for 10 daily frequencies to Havana from American’s Latin America gateway hub in Miami and additional services to Havana from American’s hubs in Charlotte, Dallas/Fort Worth, Los Angeles and Chicago.
American’s proposal also includes daily service between Miami and five other Cuban cities.
United wants to provide services from four of its largest US gateway cities – Newark/New York, Houston, Washington, DC and Chicago – to Havana’s José Martí International Airport.
The service would include a total of 11 roundtrip flights per week with daily service from Newark Liberty and one additional Saturday flight (eight weekly flights), along with a Saturday-only flight from Houston George Bush Intercontinental, Washington Dulles and Chicago O’Hare (three weekly flights). It plans to operate the flights using B737-800 aircraft.
The US government last month signed an arrangement with Cuba to resume scheduled commercial air service between the countries.
Yesterday was the deadline for North American carriers to apply with the US for rights to serve routes between the countries.
Service to Cuba is expected to resume this year, allowing designated US carriers to operate a total of 20 daily round-trip flights between the US and Havana and 10 daily round-trip flights to nine other Cuban cities with international airports.