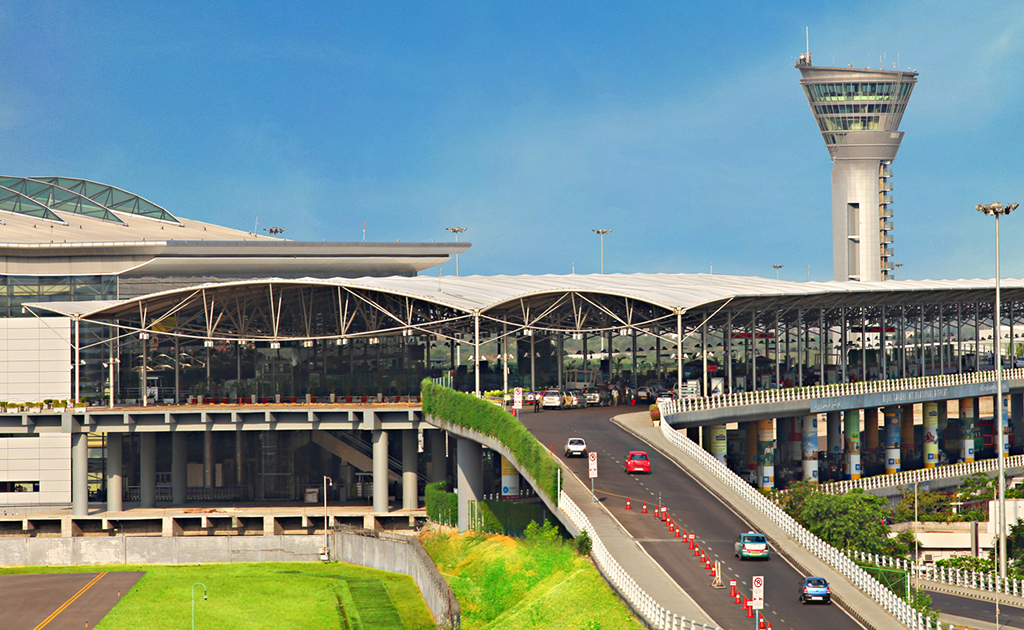 Rajiv Gandhi International Airport (RGIA) in Hyderabad, India, has added SpiceJet to its offering of domestic freighter services, bringing the total number of all-cargo airlines operating at the airport to six.

SpiceJet will also offer shippers access to the CIS (Commonwealth of Independent States) and other markets via Delhi. In addition, SpiceJet will carry out postal circulation among the key metropolitan areas.

SGK Kishore, chief executive of airport operator GMR, said: “We have been working with our partners including SpiceJet to bring in more choices and offer enhanced services in the Hyderabad air cargo market. With the addition of this new freighter, customers will have more options to ship their goods within the country and beyond.”

Manjiv Singh, chief project officer, SpiceJet, added: “SpiceJet is committed to investing in the growth of Indian trade and Commerce. We have received a positive response from the market and we are confident that this move will add value to our customers’ supply chains.”

RGIA is is connected with major cargo hubs in India, as well as international destinations such as Frankfurt, Istanbul, Dubai, Doha and Hong Kong. Other scheduled freighter services at the airport include Lufthansa, Turkish, Qatar, Cathay Pacific and Blue Dart.