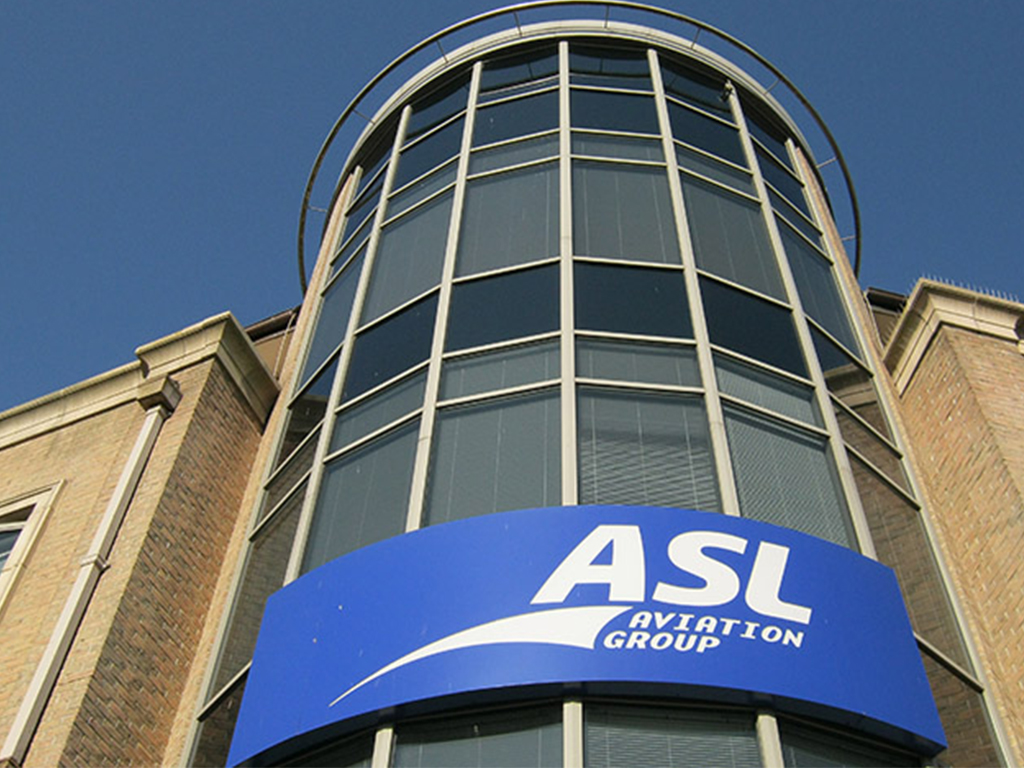 ASL Aviation Group, plus ASL Airlines Ireland, ASL Airlines Hungary and ACLAS Technics of the UK have joined the other elements of the ASL Aviation Group (namely, ASL Airlines Ireland, ASL Airlines Switzerland and its associated entities as well as ACLAS Global of the UK) as members of the European Regions Airline Association (ERA). ERA is the representative trade body for regional air transport throughout Europe.
Colin Grant, chief executive of ASL Airlines, Europe, commented: “We see real value in the work undertaken by ERA and how it benefits the industry in key areas, including the regulatory issues that might be well-meaning but that end up in certain cases being unfair and anti-competitive.
“ASL’s existing ERA members have been working on these issues with ERA and such is their importance to our industry we felt it was a natural progression to cement our relationship further by adding our Group and other European airlines to the association’s membership,” he continued.
“Regional aviation in Europe needs the strong voice of ERA and as a Group we will assist in whatever way we can to confront the issues that negatively impact our industry in an inequitable and unreasonable manner,” Grant declared.
Simon McNamara, director general of ERA, enthused: “The fact that ASL is adding four companies, including two new airlines, to ERA’s membership is great news and affirmation of its trust in our work on behalf of our members.”
“The ASL Aviation Group has an exciting growth and expansion programme which is mirrored by ERA’s ambitions for both the association and the European aviation market. ERA members are united in their ambitions for a prosperous European aviation industry and adding such an impressive company to ERA’s membership further strengthens and enhances our influence and reach.
“Our members represent the entire spectre of the aviation industry and include airlines, airports, suppliers and manufacturers, which gives ERA a unique and valuable insight into this vital market,” McNamara concluded.
ERA has approximately 50 member airlines and nearly 140 associated and affiliated members.