Revenue and ton-miles on the slide at US carriers 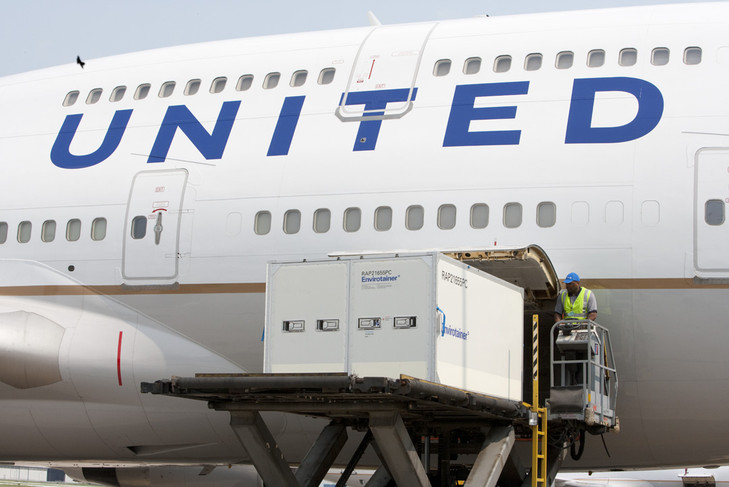 Cargo revenue at United Airlines was sharply down in the first quarter of 2016 compared with the same period last year.
At $194million, it was 19.8% below the $242m realised in the same period in 2015.
Cargo ton-miles (CTM) fared slightly better; at 622m CTM, traffic was only 6% down on the 662m CTM realised in same quarter in 2015. This implies that yields have been under downward pressure, replicating the experience of other US carriers.
Overall revenue at United was down 4.8%, at $8.2bn.
Rival carrier American Airlines showed a similar pattern, with cargo revenue down 16.8% to $162m in the first quarter, compared with $194m last year.
Traffic was down by a relatively small 1.8% to 543m CTM compared with 553m CTM in 2015, suggesting an even greater reduction in yields.
The two carriers also repeated the pattern seen in Delta’s figures, published earlier, in mid-April, which showed a 25.3% year-on-year decline in cargo revenues to $162m on the back of a 13.3% drop in volumes to 475m CTM.