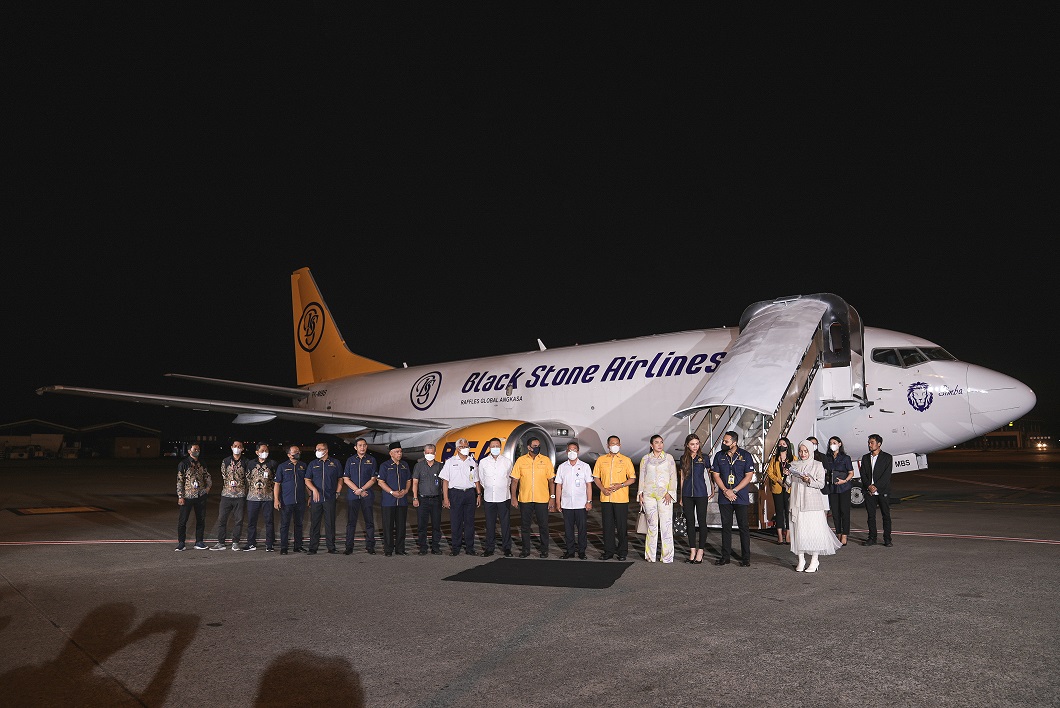 RGA-Black Stone Airlines has become the latest freighter operator within the Indonesian air cargo market on domestic routes and is in discussions to enter the Chinese market as part of an international expansion.

The Asia Cargo Network airline subsidiary is also looking at using drones for air shipment delivery, while specialist passenger aircraft services for pilgrimages are planned for later this year.

“Using aviation market intelligence tools and through group experience in our existing cargo networks, we aim to improve niche transportation routes that are currently untapped by the local cargo airlines, while establishing new routes regionally with other countries in the near future.”

In addition, RGA-Black Stone Airlines plans to expand into passenger flight routes to Saudi Arabia for Umrah and Hajj pilgrimages in the third quarter of 2022. The operation will use four A330 passenger aircraft.

RGA-Black Stone Airlines’ entry into the Chinese airfreight market is currently being discussed, a spokesperson confirmed.

Isaak added: “We see new opportunities in the way we deliver cargo, and the drone methodology is certainly something that we believe will become mainstream in the future.

“We intend to grow the potential of this market and achieve premium cargo capabilities, especially with high worth and time sensitive goods including medical equipment and emergency items.”

“These are exciting times, and Asia Cargo Network looks forward to increasing its market control of the cargo industry within Indonesia and the region.”