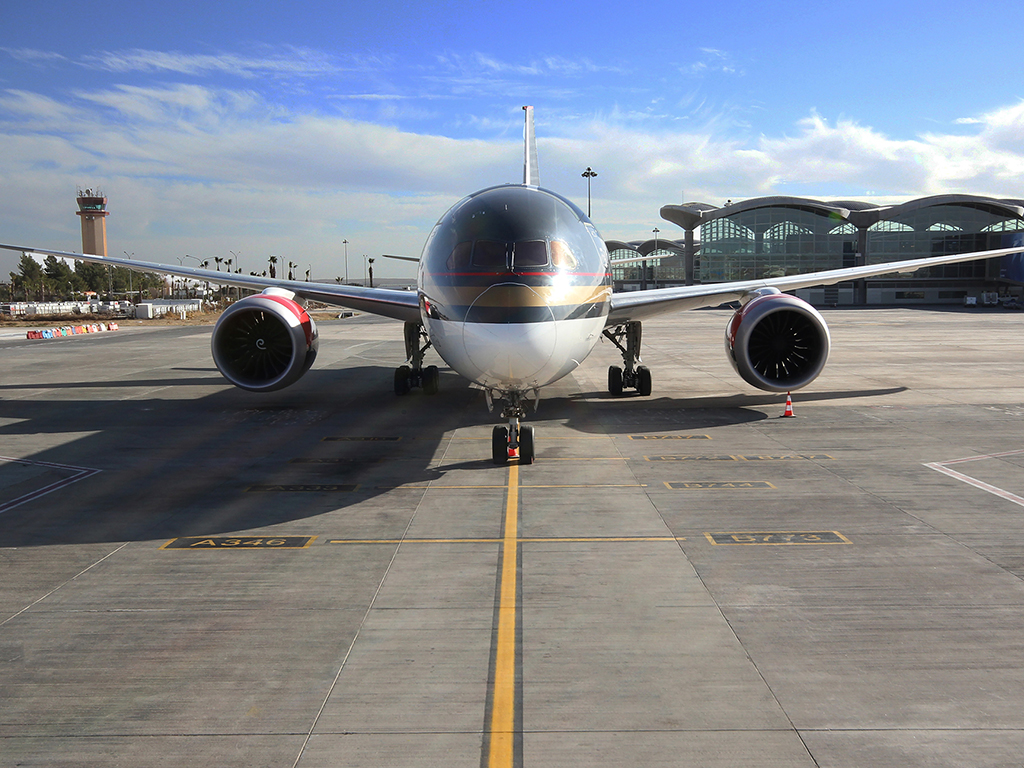 Following Iraqi Prime Minister Haider Al-Abadi’s announcement on March 13 that Erbil and Sulaymaniyah airports in Iraq would be reopened, Royal Jordanian will relaunch scheduled flights to the two cities on April 1.
The carrier will fly from Amman to Erbil 10 times a week and to Sulaymaniyah four times a week.
The Iraqi authorities had ordered suspension of international flights to these destinations in September last year as tensions in the region rose after a controversial referendum on independence for the Kurdistan Region.