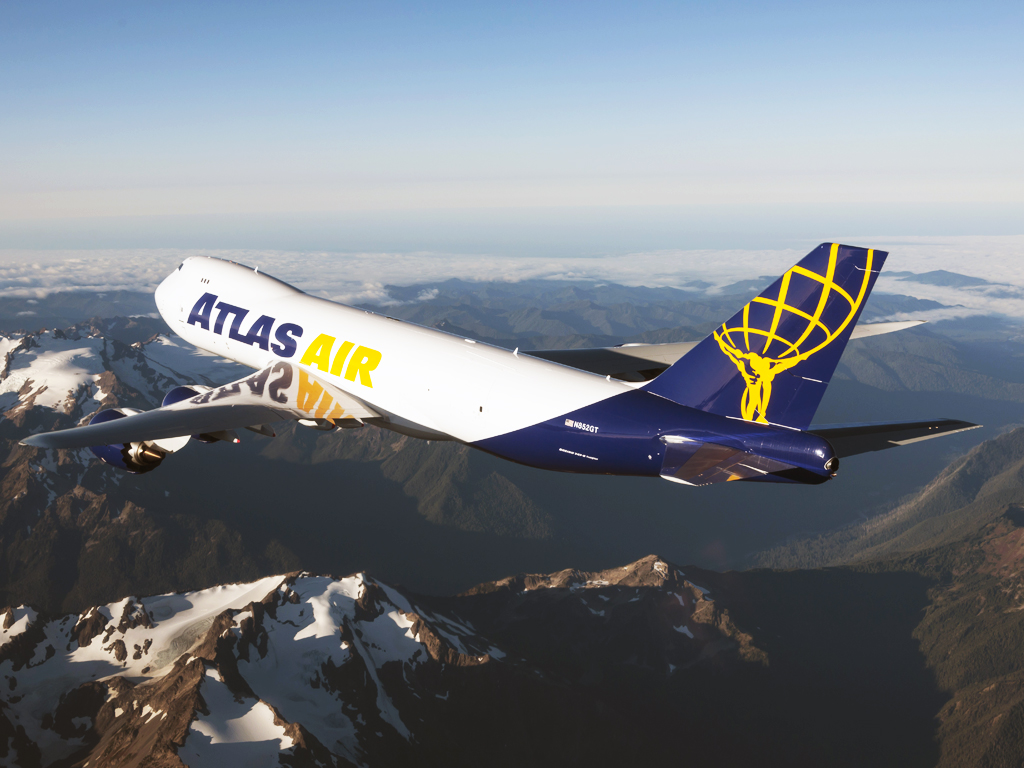 New York-headquartered freighter operator Atlas Air Worldwide has appointed Robert Agnew (president and chief executive of international aviation consultancy Morten Beyer & Agnew) to the position of chairman of its board of directors.
He succeeds retired Marine Corps Lt Gen Frederick McCorkle, who served as chairman since 2014 and will continue as a director.
Agnew has served on the Atlas Air board since 2004, most recently as chair of the Audit Committee. His career includes posts at Northwest Airlines and World Airways as well as service in the US Air Force.