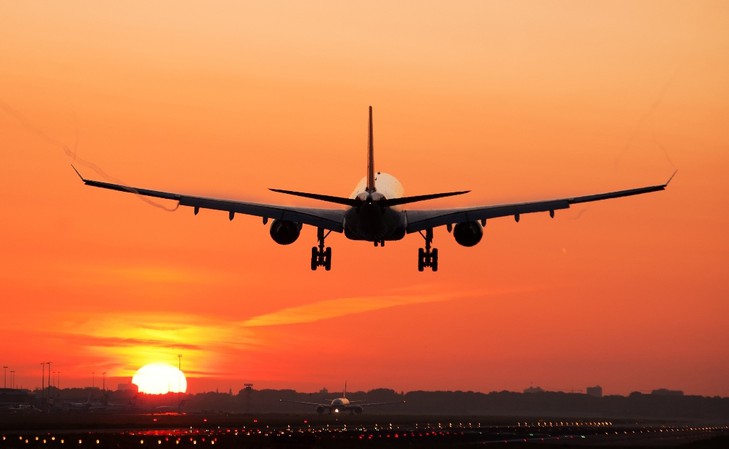 Russian cargo carriers have filed information on their flights to and from the US with the Department of Transportation (DoT), in compliance with a new ruling by Washington.
In late May, the DoT told three Russian airlines to file detailed information about any services operating in the country, in apparent response to Russia directing US all-cargo carriers to a longer routing over its territory.
The move has increased flight times and fuel costs for US cargo carriers heading to or from Asia, said the DoT.
“US carriers are now experiencing significant disruption to all-cargo services between Europe and Asia and have had to adjust service to utilize routings that require significant additional time and cost, reducing competition and jeopardising established slot access at Asia’s and Europe’s busiest airports. Some flights may be canceled as no longer commercially viable," the department said.
The DoT said on May 23 that AirBridgeCargo, Aeroflot and Yakutia had until June 1 in which to file the type of equipment they plan to use, the frequency and day of operation of flights, the specific airport served at each point and the time of arrival and departure.
While the filing of information in itself should not prove particularly onerous, there are fears that it could be a precursor to further restrictions or requirements being imposed in either country.
In its filing, published on the DoT website, AirBridgeCargo (ABC) said it had supplied all the requested information requested for the lATA Summer season
It added: “It is our earnest desire is to work in co-operation with the Department to resolve any issues before the Department where AirBridgeCargo may be of assistance.”
Yakutia director general Olga Fedoova also asked to “pay my obeisance to the US DoT” and filed a weekly B787-300 return flight between Petropavlovsk, Kamchatsky and Anchorage.
Aeroflot also filed its schedules for US flights, including those operated under a codeshare agreement by US carrier Delta.