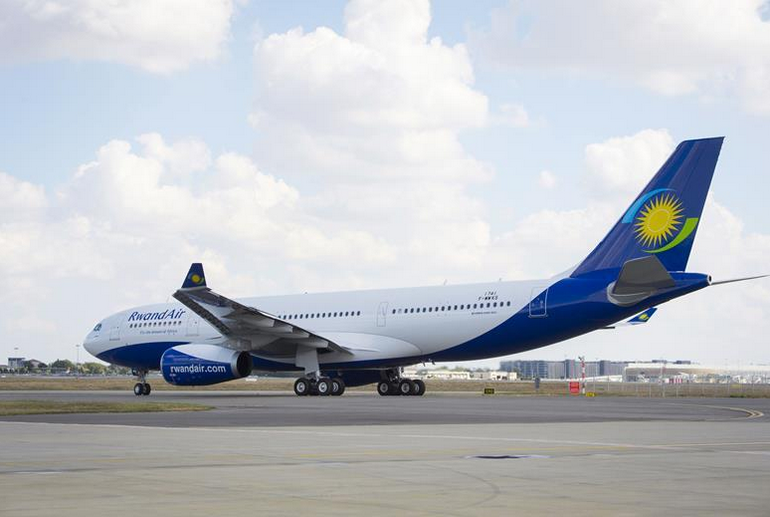 RwandAir wants to bring in its first dedicated freighter as it seeks to take advantage of rising demand for air cargo services.

The African carrier is “looking at acquiring a cargo freighter in the near future”, its chief executive Yvonne Makolo told Air Cargo News’ sister title FlightGlobal during an interview earlier this month.

She confirmed that, as with its passenger fleet, RwandAir is likely to work with future partner Qatar Airways – which is taking a 49% stake in the airline – on securing the aircraft.

“Cargo has been important for RwandAir, especially once we got our widebodies, so were seeing a big increase in cargo revenue,” Makolo said of operations with the carrier’s two Airbus A330s – one -200 and one -300 – during the pre-Covid period.

“When the pandemic happened it was good for us to be able to continue,” she stated, citing the cargo services that the carrier has operated to Brussels, Guangzhou and London before those routes open up to passenger traffic again.

The airline managed to “repurpose our widebodies in order to fill the cabins with cargo”, Makolo noted.

Recent history suggests Qatar Airways is open to leasing its aircraft to carriers in which it has an equity stake. Now-defunct Air Italy, for example, leased A330s and 737 Max jets from Qatar Airways before its collapse.