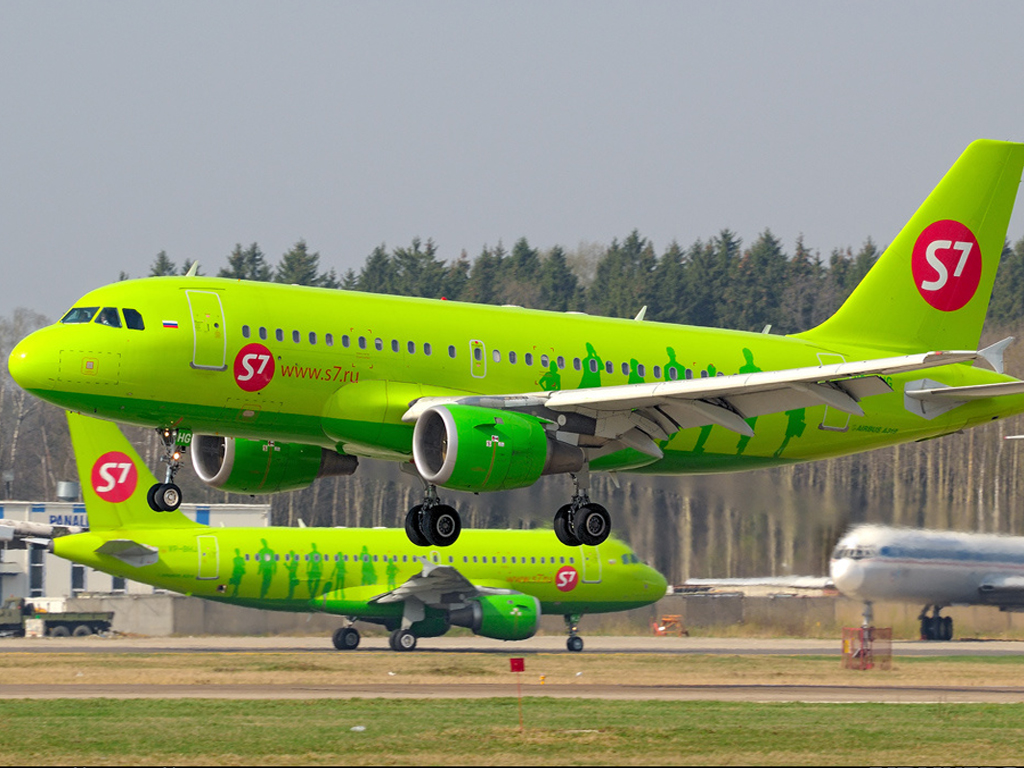 Co-owner of Russia’s S7 Airlines, Vladislav Filev, has signed an agreement to buy at least 51% of struggling rival carrier Transaero, according to Reuters reports.
Debt-laden Transaero, once Russia’s second-biggest airline, is the subject of bankruptcy proceedings by creditors, Sberbank and Alfa Bank.
Earlier, Transaero filed to file a rescue deal with another competitor, Aeroflot.
S7 has a fleet of 58 aircraft – A319s, A320s, A321s, 737s and two 767-300ERs. Scheduled passenger flights operate to several west European countries, central Asia, Turkey, China and the UAE.