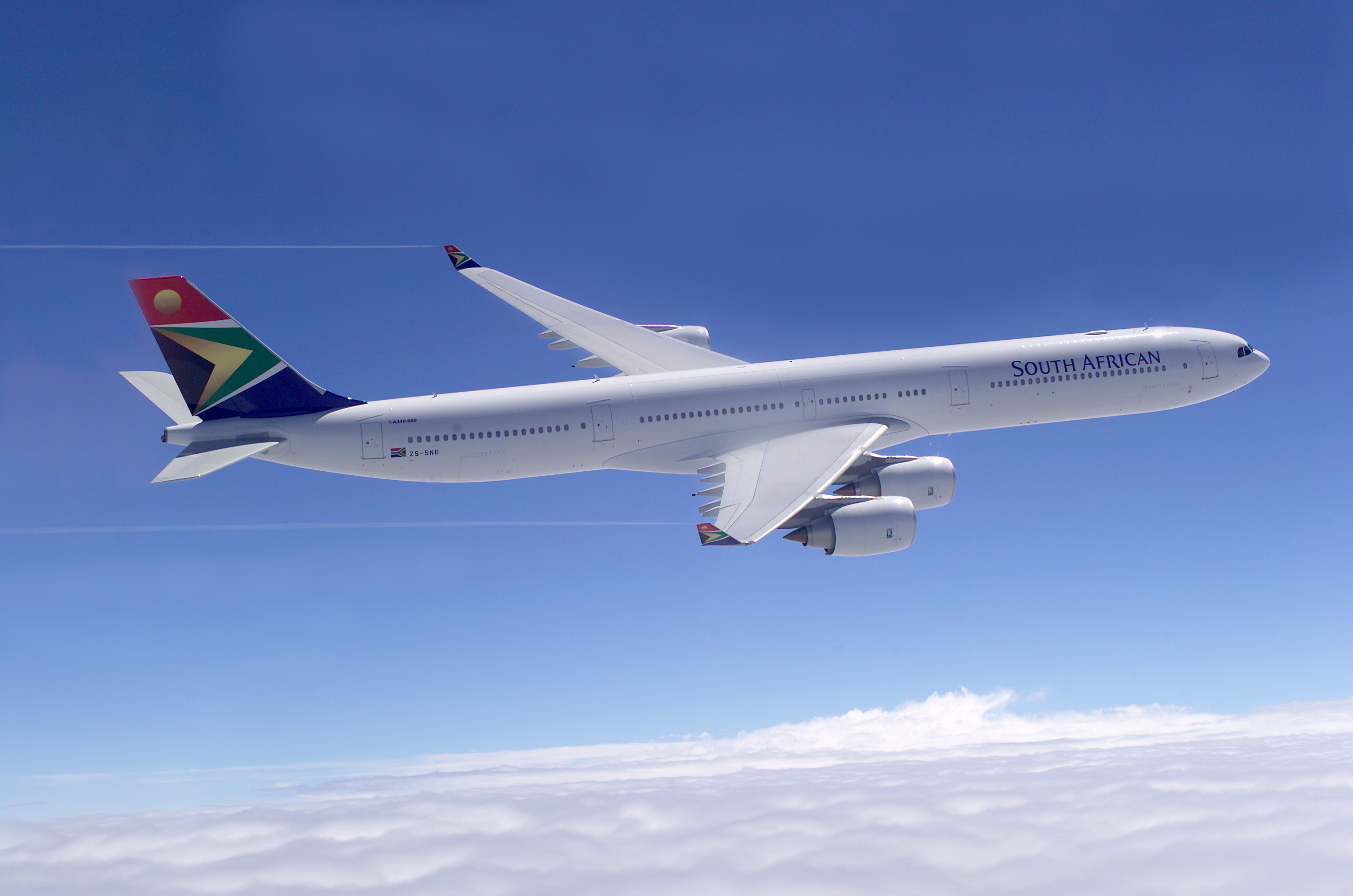 As outlined by ACN earlier today (June 7), South African Airways (SAA) has promised that it will achieve stability in its operations despite its acceptance of the resignation of chief executive Vuyani Jarana on June 2.

It has now announced the appointment of Zuks Ramasia as its new acting chief executive, with the move effective as of Monday June 10.

A statement also informed: “The board has commenced a search, domestically and globally, for a permanent CEO with appropriate experience and expertise to stabilise the company and to oversee the implementation of the long-term turnaround strategy.”

That ‘long-term turnaround strategy’ has been designed to return the airline to financial and operational sustainability, as well as to position it to deliver effectively on its mandate.

As a consequence of the change in leadership at the top, Jarana will no longer serve as CEO, although SAA said that he will “avail himself to provide transitional support to the board and management, when required, for the duration of his notice period”.

His notice period extends up to the end of August.

Ramasia, who is currently general manager for operations at the carrier, is said to be an “experienced executive with an extensive aviation background”.

She will be supported by executive committee members including Peter Davies, the airline’s chief restructuring officer, and Deon Fredericks, its chief financial officer.

SAA is hoping that its turnaround strategy will bring new efficiencies to the airline.

“The board and executive management of SAA are fully committed to the turnaround strategy,” said SAA chairman JB Magwaza.

The board is also making other changes in the leadership of the airline group.

“We have appointed Adam Voss as the new CEO of South African Airways Technical (SAAT) and we are finalising the appointment of a permanent CEO for Mango.

“We are close to concluding other senior appointments and will make further announcements in due course,” Magwaza informed.

The need for a successful turnaround is apparent.

“The board acknowledges the critical financial circumstances confronting the company and is in ongoing discussions with the [South African] Department of Public Enterprises, National Treasury, and financial institutions with respect to  putting in place a financial structure appropriate to supporting the long-term sustainability of the company,” a statement from the airline said today (June 7).

“The board and executive management met this morning with the labour unions to provide assurances that the turnaround strategy remains on track and will continue to involve all key stakeholders in rolling out the implementation of the strategy,” it added.

And Magwaza declared: “In conclusion, the board is committed to transparency and engaging with all stakeholders regarding stabilising SAA and the implementation of the long-term strategy.”