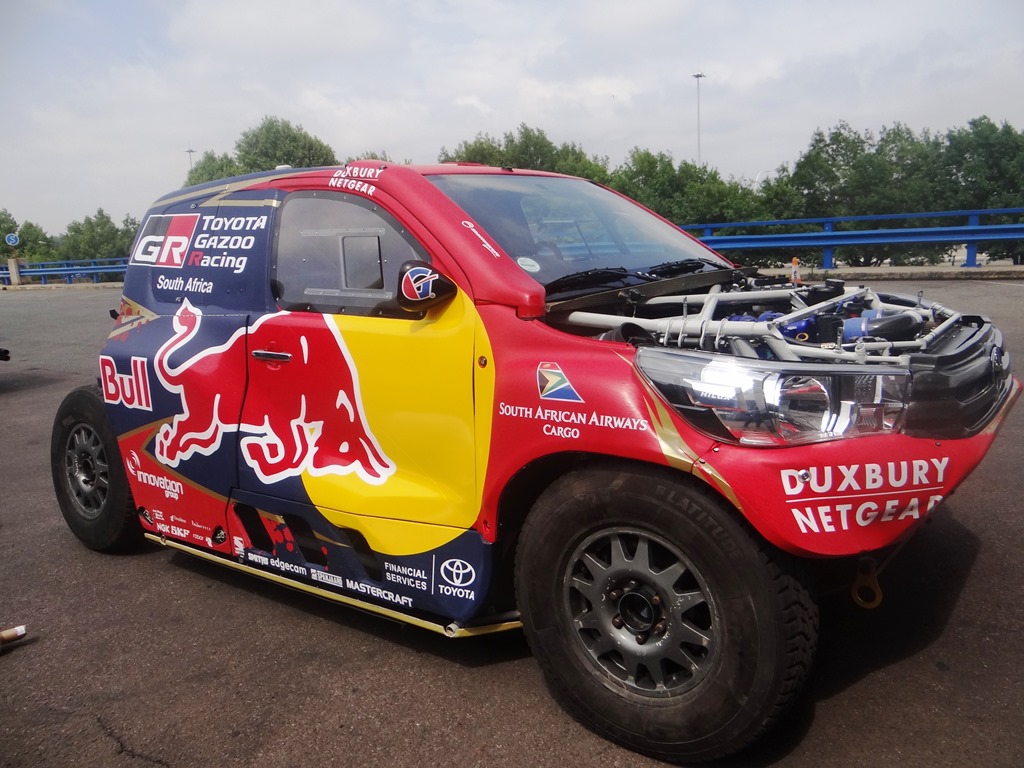 South African Airways Cargo (SAA Cargo) has transported three racing vehicles and spares for the Dakar Rally as part of a partnership deal with the Toyota Gazoo South Africa team.
The cargo division transported the three vehicles from South Africa to Argentina via Sao Paulo for the 13 day race that covers Paraguay, Bolivia and Argentina.
The racing vehicles are designed in line with size restrictions for commercial cargo holds and thus built in such a way they can be disassembled to the size of the pallet and container to be used.
It takes around three hours to disassemble each car, which weigh around 2,000 kg, and six hours to reassemble them after transport.
SAA Cargo’s general manager, Tleli Makhetha said: “We are very proud of our association with this team who achieved a top ten finish at the most gruelling international motorsport race.
"The Toyota Gazoo Racing South Africa Team has lived up to expectations and represented our country with pride despite the many challenges faced in the early stages of the race of the Dakar Rally 2017.
“We are very pleased about the partnership as it does not only demonstrate our commitment to promoting South Africa through sport but also promotes our cargo services during this global event."

Ethiopian Cargo has launched a transpacific freighter service between South Korea and the US. The new B777F service operates from…