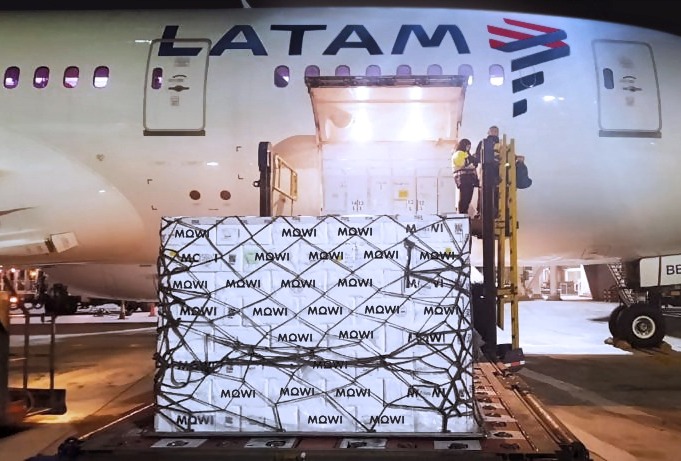 The programme gives the carrier’s customers the possibility to select a compensation scheme of their choice from a portfolio of projects that will compensate the emissions generated by air transportation.

The project selected by Mowi to compensate its carbon footprint is Luz del Norte Photovoltaic Solar Park, which is located in the Atacama Desert and is considered the largest photovoltaic facility in Chile and South America.

The agreement between Mowi Chile and LATAM Cargo will allow the salmon farmer to compensate approximately 13% of its total CO2 emissions, equivalent to reducing the yearly emissions of nearly 4,500 cars.

Alvaro Perez, Mowi Chile’s licenses and environment manager, said: “We studied the programme and decided to join in, since reducing our carbon footprint is one of the main objectives in our corporate sustainability strategy.

“We have made significant progress in reducing our emissions in the different stages of our operation, and we are particularly happy to introduce it into our sales and distribution channels through the Fly Neutral programme.”