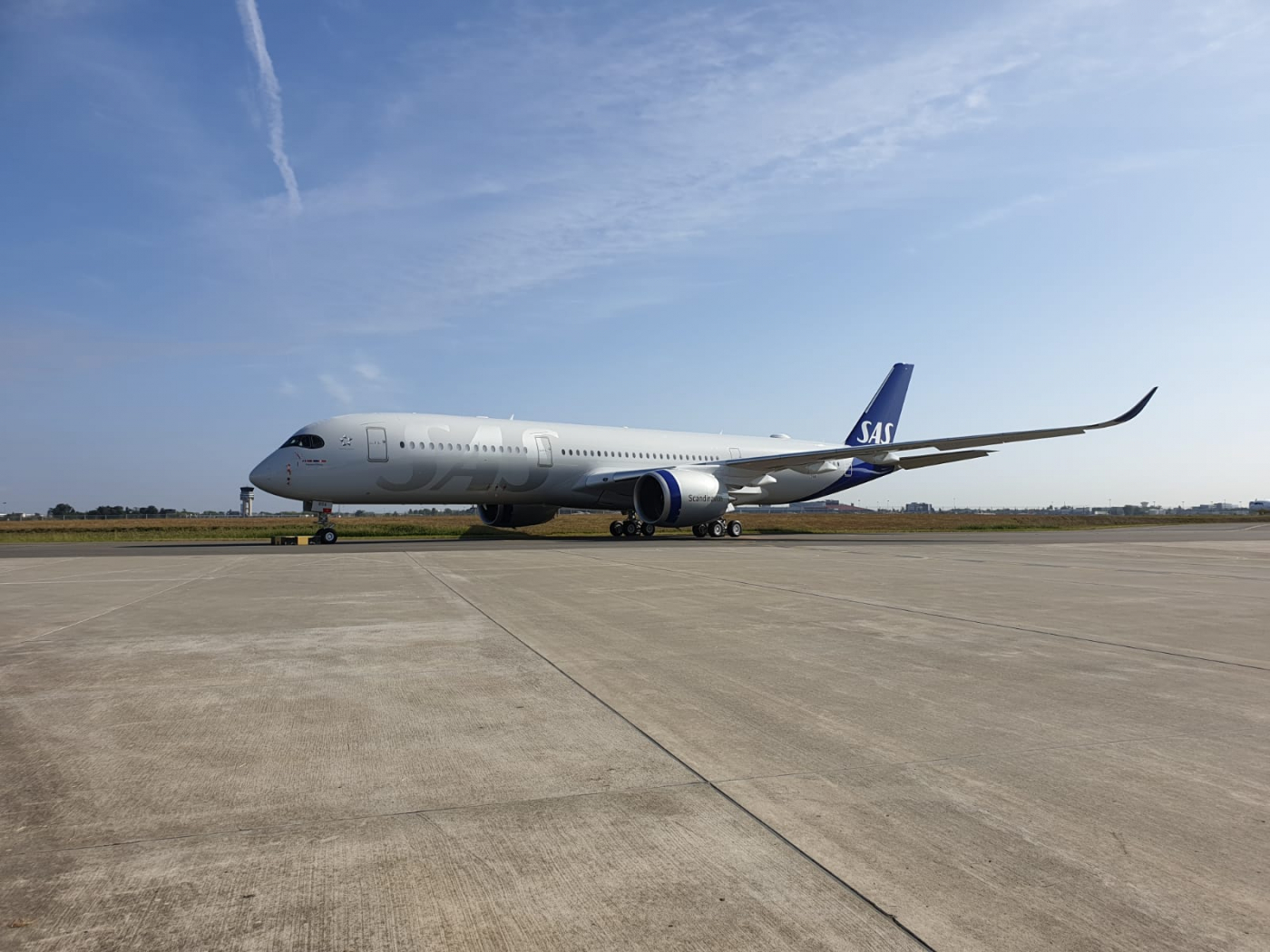 SAS Cargo is celebrating topping the Cargo iQ performance index, while the airline has also begun to take delivery of its new A350 aircraft.

The airline’s cargo business told Air Cargo News that the CPPI is based on milestones being completed as promised, such as freight and documents being checked into the import warehouse on time.

“Our position as number one in the world on delivering airfreight quality has been achieved in very close collaboration with all our ground handling agents,” the carrier said.

“We distribute a weekly quality performance and ask for actions if there are any deviations in quality.

“By doing this, we can have a continuous and positive communication about our KPIs [key performance indicators] with all our vendors, and they know what we expect from them.”

Leif Rasmussen, president and chief executive, SAS Cargo Group, added: “This is the result of the continuous great teamwork that exists across the entire SAS organisation and together with our partners.

“Quality is a vital part of our DNA and being ranked as No 1 in the world again is a very satisfactory result of our continuous commitment to offer the highest possible standards to our customers.”

Meanwhile, the airline is beginning to take delivery of eight new A350 aircraft, which will replace A340s currently in the fleet. The final aircraft of the order will be delivered by 2021.

The aircraft offers more or less the same cargo capacity as the A340 – around 20 tonnes –  but will reduce the external noise footprint by up to 40% and will lower CO2 emissions by around 30%.

The first A350 will begin operating on the Copenhagen-Chicago route on January 28.

The other seven will be used on Copenhagen to: Beijing, Tokyo, Shanghai, Hong Kong, Los Angeles, San Francisco and New York.