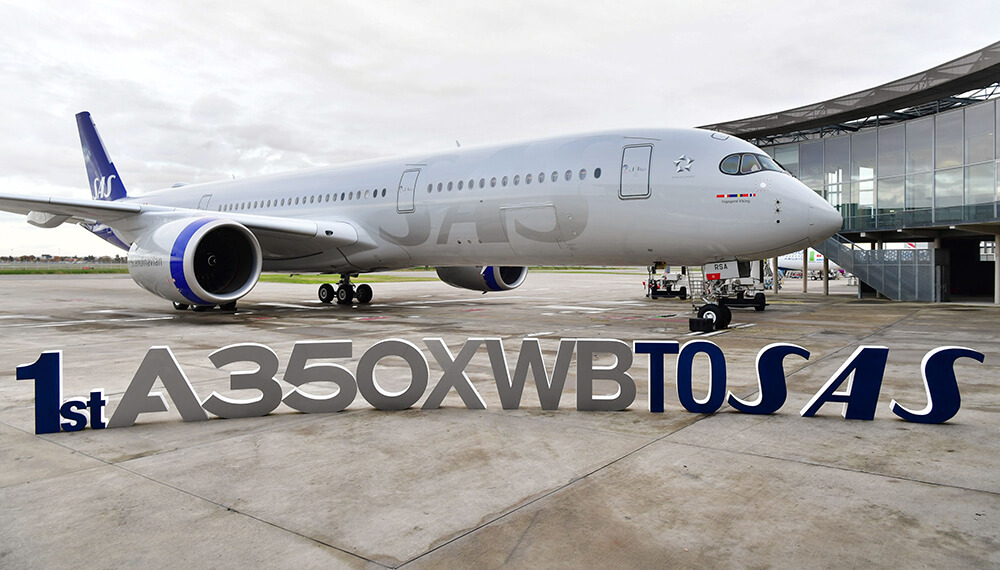 Scandinavia’s SAS has taken delivery of its first Airbus A350-900, one of eight of the twinjets the carrier has on order, reports Flight Global – sister publication of Air Cargo News.

Airbus has confirmed the handover of the Rolls-Royce Trent XWB-powered aircraft, MSN358, which is registered SE-RSA.

SAS has configured the A350, named ‘Ingegerd Viking’, with 300 seats including 40 in the business-class cabin and 32 in premium economy.

It plans to begin operating the aircraft on 28 January, initially on its route between Copenhagen and Chicago.

SAS currently uses a mix of Airbus A330s and A340s on the Chicago route.