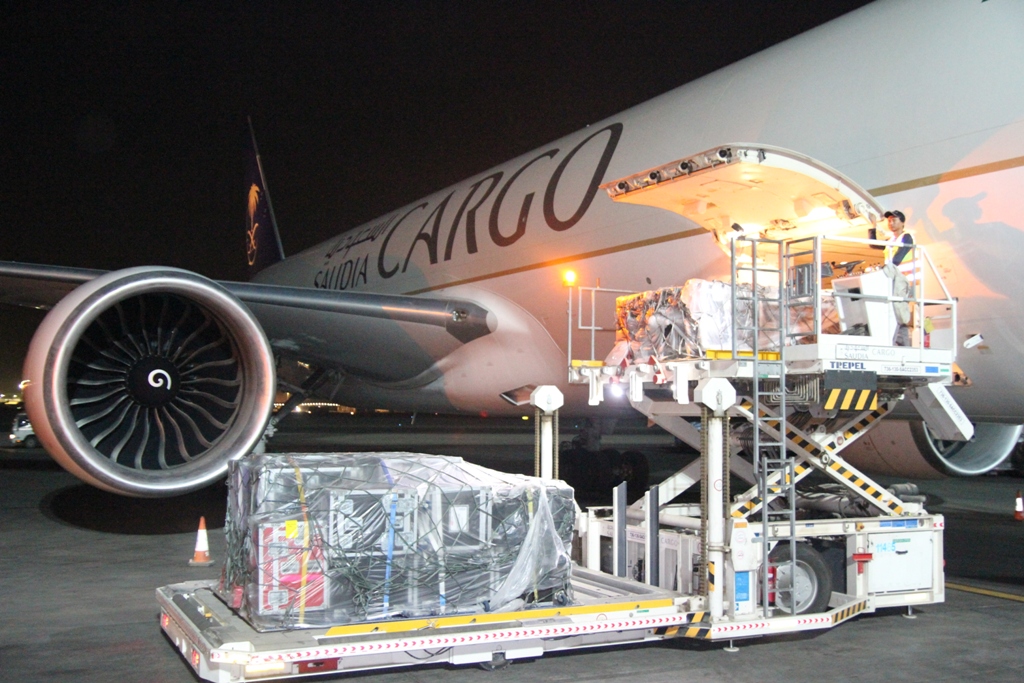 Saudia Cargo transported 175 tons of World Wrestling Entertainment (WWE) equipment to Jeddah from Maastricht in the Netherlands for the WWE event that took place at King Abdullah Sports City on June 7.

The company utilised Boeing 747-8F and B777F aircraft in order to move the cargo in late May. It also provided ground handling services at King Abdulaziz International Airport’s Cargo station.

The airline has provided transportation services for several special events over the last year, including the 33rd National Festival for Heritage and Culture, Cirque du soleil, a Formula E race and another WWE event.

At the recent Air Cargo Europe event the airline also celebrated becoming the twelfth member of the SkyTeam Cargo alliance with a special event.