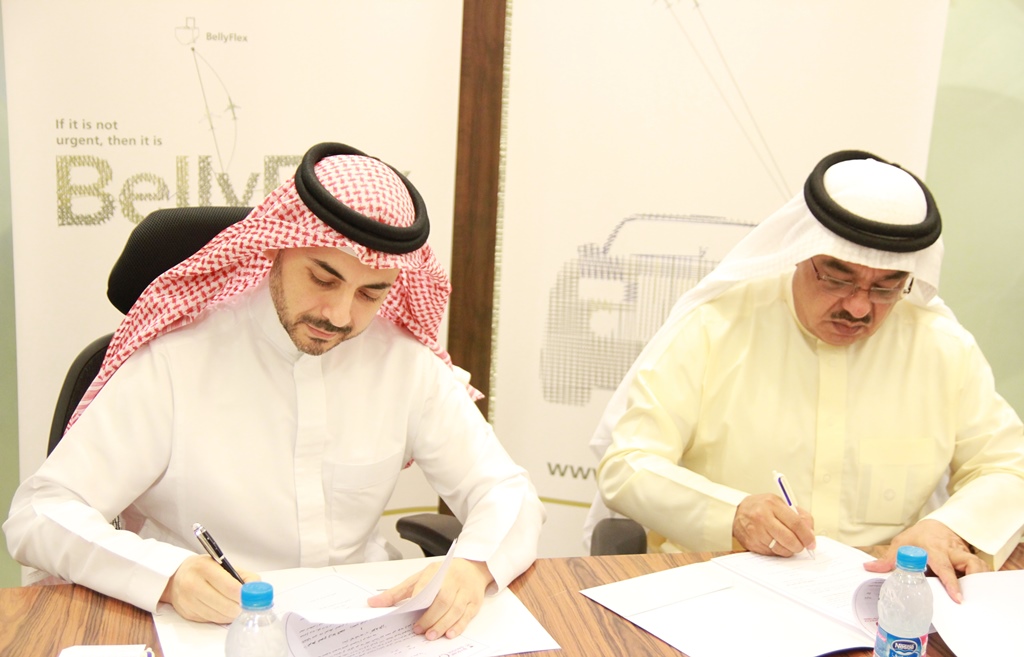 Saudia Cargo has renewed its commitment to human organ transportation by re-signing its agreement of collaboration with the Saudi Center for Organ Transplantation, a publicly funded organisation that oversees the organ donation process in Saudi Arabia.
Faisal Shaheen, the organisation’s director general, re-signed the deal – originally agreed in January 2014 – with Nabil Khojah, Saudia Cargo’s chief executive.
The arrangement sees the freight carrier dedicating all available logistics resources to human organ transportation as and when required.
Khojah declared that Saudia Cargo is seeking to enhance its social responsibility functions through various activities and that the carries prides itself on offering support for free to the activities of the Center.
He also observed that the team involved has since January 2014 dealt with organ shipments in “a professional way and according to the required standards”.
“Extreme priority” has been given to handling these shipments at all of Saudi Arabia’s airports as necessary, while the 2017 agreement also includes providing cargo services throughout the Arabian Gulf countries, a statement from Saudia Cargo noted.
During 2016, the carrier handled a total of 217 shipments for the Saudi Center for Organ Transplantation.
Saudia Cargo’s general airfreight network incorporates destinations on four continents. Indeed, it currently serves more than 200 international destinations as well as numerous domestic destinations through both a dedicated freighter fleet and the bellyhold capacity available on parent carrier Saudia’s passenger flights across Asia, Africa, Europe and the US.