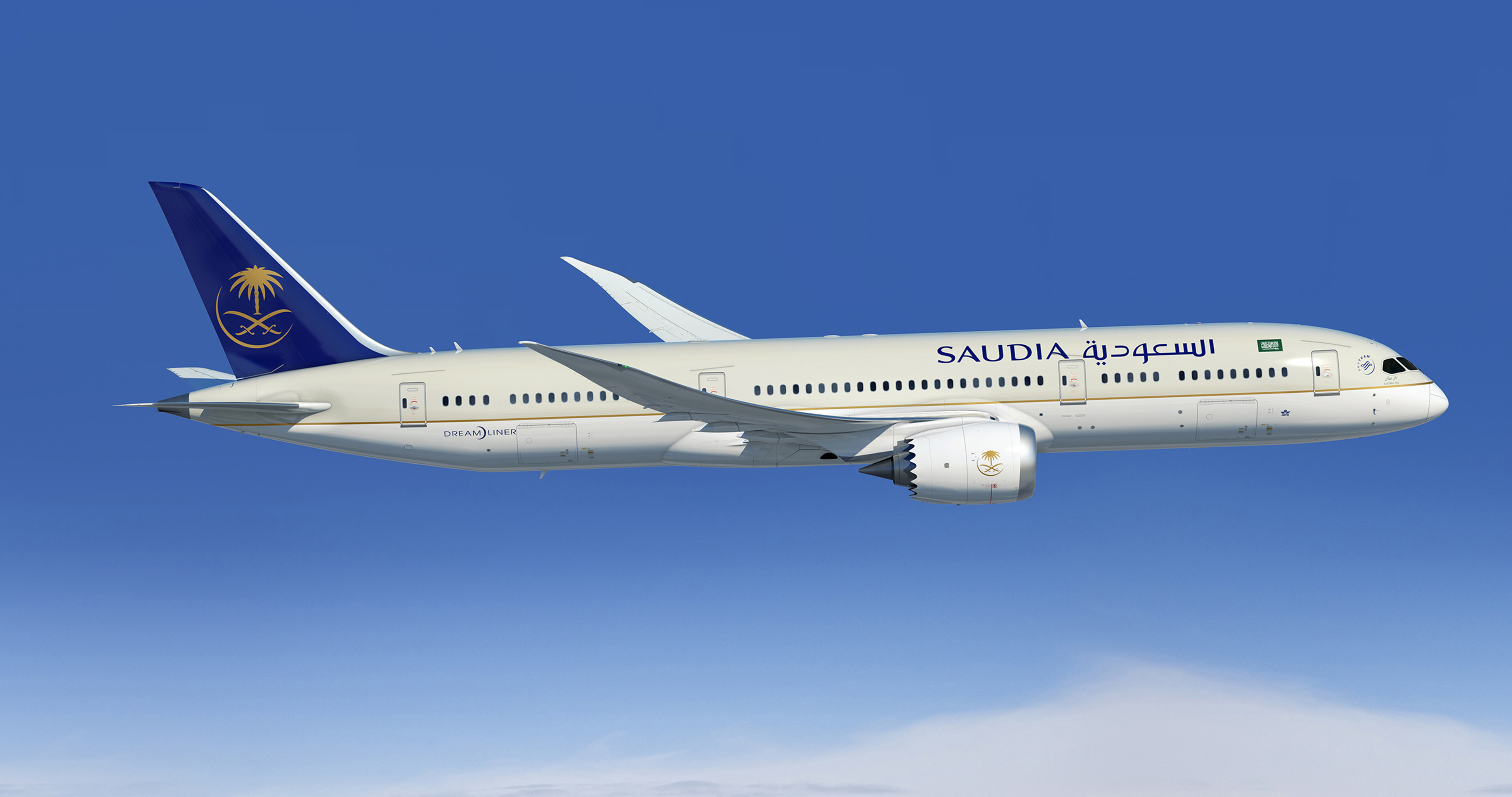 Saudi Arabian Airlines (Saudia) is to add further frequencies on its passenger services to Singapore, Los Angeles (LA) and Abu Dhabi.
The airline currently flies three times a week to Singapore from Jeddah, but this frequency will increase to four times a week from October 29 this year.
The carrier’s Singapore connection is operated by Boeing B787-900 ‘Dreamliner’ aircraft.
Between December 10 and January 13 (the busy Christmas period), Saudia will operate two more non-stop flights each week to LA, taking the service frequency up to five times a week for those five weeks.
Plus, the carrier will operate an additional weekly frequency to Abu Dhabi from Jeddah, taking its connectivity up to eight flights a week.
Meanwhile, between 18 December and January 13, Saudia will operate a B777-300ER on its link to Manchester in the UK, replacing the B787 usually used on the route.
The carrier flies five times a week to Manchester from Jeddah.
Saudia flies to more than 90 destinations around the world. It operates a fleet of 155 narrow and widebody Airbus and Boeing aircraft.