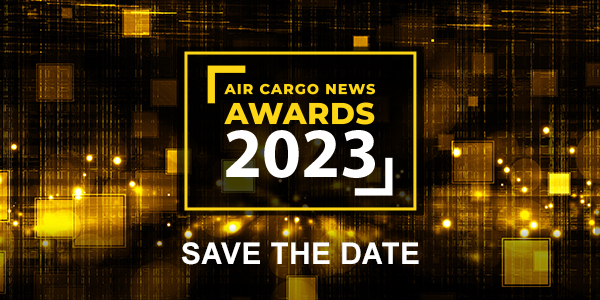 The awards are in their 39th year and honour those companies who have invested in providing great customer service, operational excellence and innovative technologies.

This event celebrates excellence in the air cargo industry, both by region – including the coveted Cargo Airline of the Year – as well as by category.

Last year’s event was a sell out with more than 230 industry figures in attendance. In total there are 15 Awards up for grabs.

Award categories and entry details for this year will be announced in the coming weeks, while an updated website will also be launched soon.

In the meantime, you can register for updates by filling out the following web form.