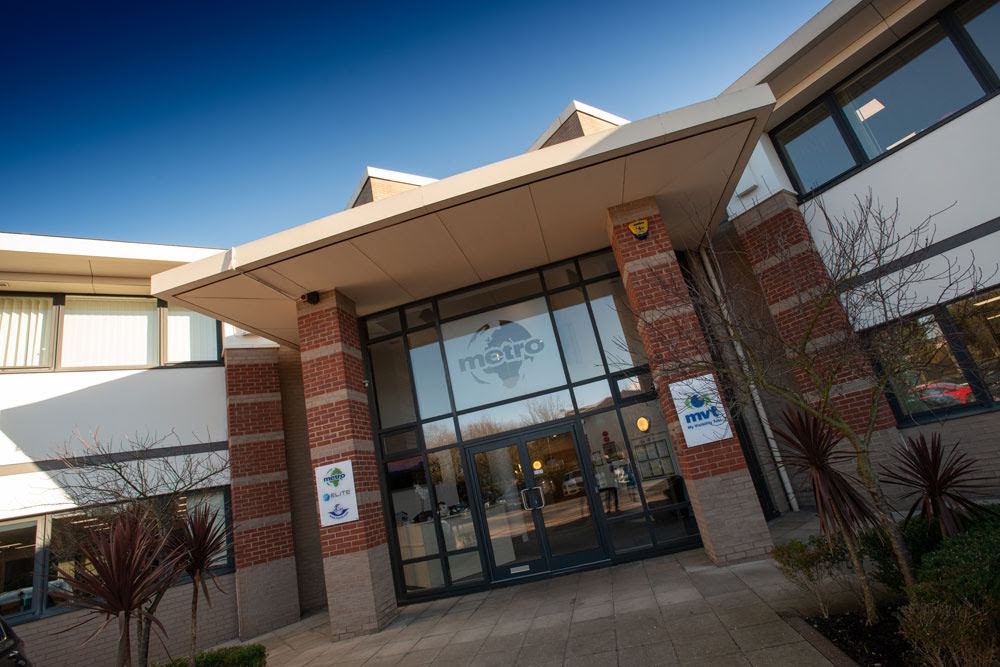 As reported, airlines have cut swathes of capacity on their China and Hong Kong services in response to a collapse in passenger demand due to the coronavirus.

Meanwhile, a surge in volumes is expected as factories in the country continue to come back online following the extended New Year holiday break.

Freighter operators are still flying to and from China but some scheduled maindeck services have also been cut.

As a result, there have been warnings of airfreight capacity shortages and price spikes from forwarders.

Container shipping provides another option, but ocean services from China to Europe take around a month, while from China to North America it can take a couple of weeks.

Business development director at freight forwarder Metro Shipping, Grant Liddell, said this could prove too long for some shippers.

Liddell suggested that sea-air solutions could provide an alternative to pure air and ocean.

He explained that using ocean transport to move the goods to a transhipment point, before flying to destination, could prove attractive for semi-urgent shipments that want to avoid any airfreight price surges or space shortages, but can’t afford to wait for the box lines.

Liddell said that Metro Shipping uses Singapore as its transhipment point for sea-air cargo and at present passenger operators are still flying to and from the city state.

Singapore is around 10 days quicker than the traditional air-sea hub of Dubai, adding value and speed, he said.

Liddell added that it could be more than a week until capacity shortages really start to be felt in airfreight.

He explained that at the moment most production sites were still not back online and therefore hardly any airfreight is moving.

Production is expected to really ramp up starting next week.

Meanwhile, statistics from CLIVE Data Services shows that air cargo volumes heading into China now exceed those coming out of the country.

Niall van de Wouw, managing director of CLIVE Data Services, said: “This latest data for 6 Jan-9 Feb is especially revealing because it shows that the reduction of airline capacity, compounded with the further decrease of airfreight volumes out of China, has resulted in the dynamic load factor from Europe & Middle East to China and Hong Kong being higher than the westbound load factor,” he said.

“This is arguably reversing a trend that has existed for the last 15-20 years of market analysis.” 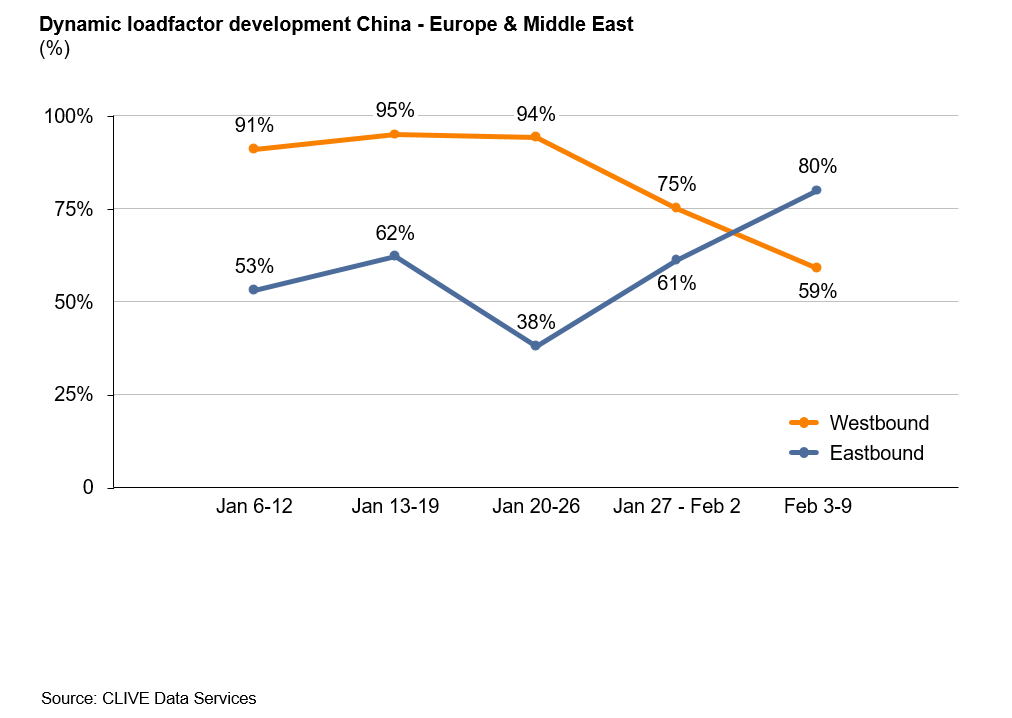 On Monday, Cipolla told Air Cargo News that the virus outbreak has resulted in a lack of air cargo capacity heading into China and Hong Kong.

“[Inbound] demand has increased due to a lack of space and an increased need of protective medical equipment like surgical masks, hand sanitizers and items of that nature,” Cipolla said.

“For those carriers still flying freighters, the demand is very high, booking could be four to seven days out.” 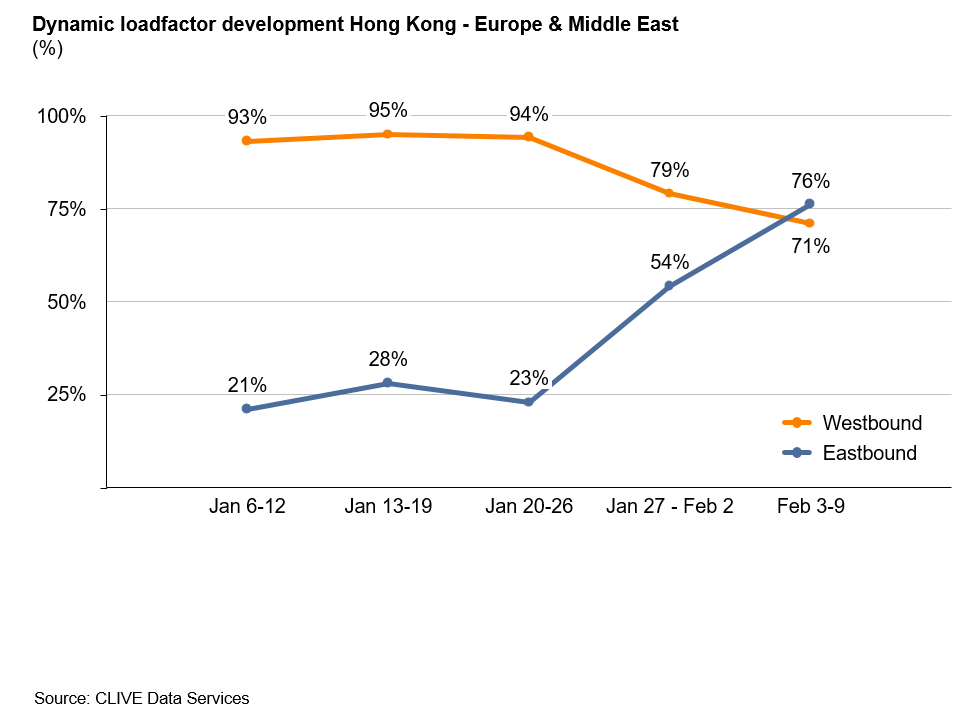