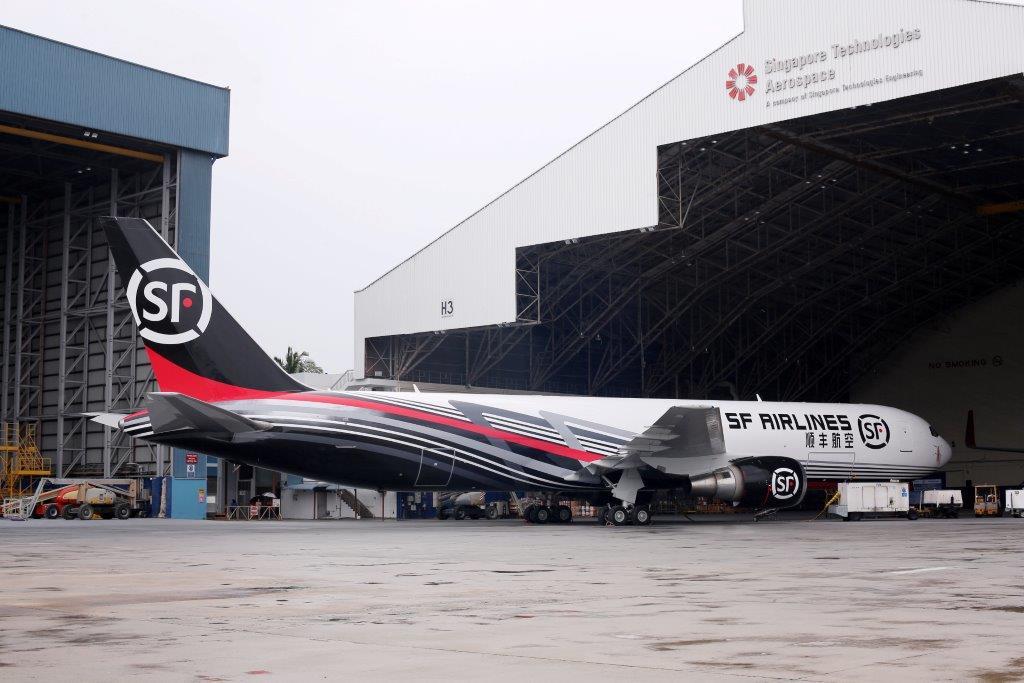 The delivery represents the addition of the first wide-body aircraft in the SF Express-owned airline’s fleet, which until today consisted of 25 B757s and B737s.

It is the first of five 767BCFs the airline will receive during the next year and the eighth aircraft the company has taken delivery of in 2015.

SF Airlines vice president maintenance and engineering Liang Xi said: “With its larger capacity and higher fuel efficiency, we look forward to the 767BCF ensuring quick shipping to our customers.”

He said the larger aircraft were ordered to support the rapid e-commerce growth in the China market.

SF Airlines has also signed a letter of intent to purchase 737-800BCFs following a programme launch.