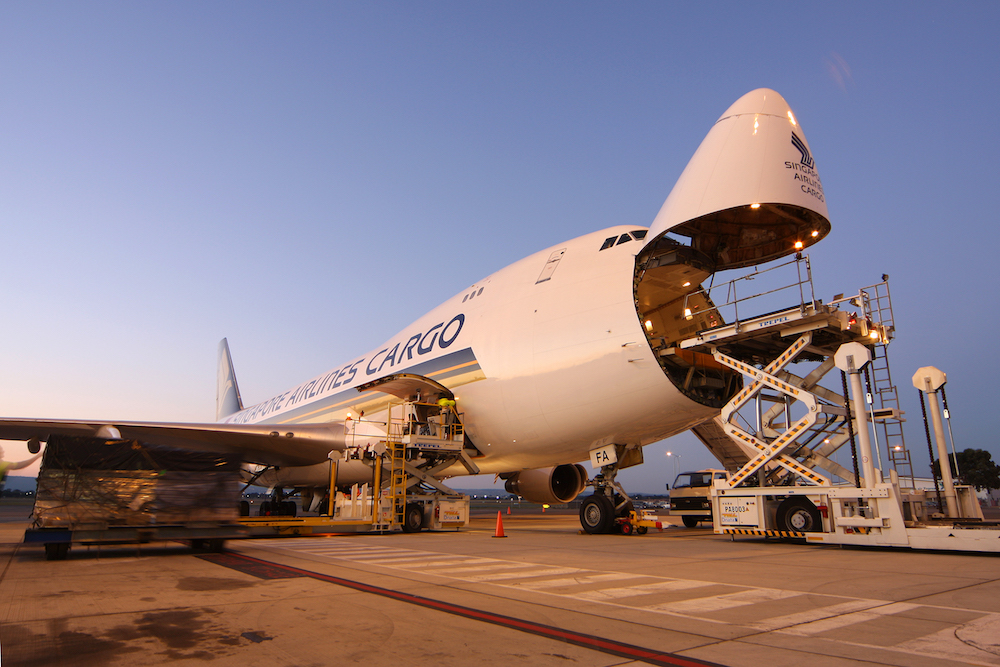 The Australian Transport Safety Bureau (ATSB) is investigating an engine pod strike involving a Singapore Airlines Cargo freighter that occurred on the evening of November 28.

“Engineers assessed the damage to the aircraft, and a decision was made to delay the outbound flight,” SIA says.

ATSB has classified the incident as serious, and will collect evidence and other relevant information.

It is unclear if there was any other damage to the aircraft. ATSB anticipates investigations to wrap up by the second quarter of next year.

SIA says that there were two crew members, with no passengers, on board the aircraft. “Singapore Airlines is cooperating fully with the ATSB and [Singapore’s Transport Safety Investigation Bureau], and is also undertaking its own investigation into the incident,” the airline adds.

Cirium fleets data shows that the Pratt & Whitney PW4000-powered freighter was first delivered to SIA Cargo in 2004. It suffered major damage in 2006, as a result of an unspecified incident, and was stored at Brussels for repairs.