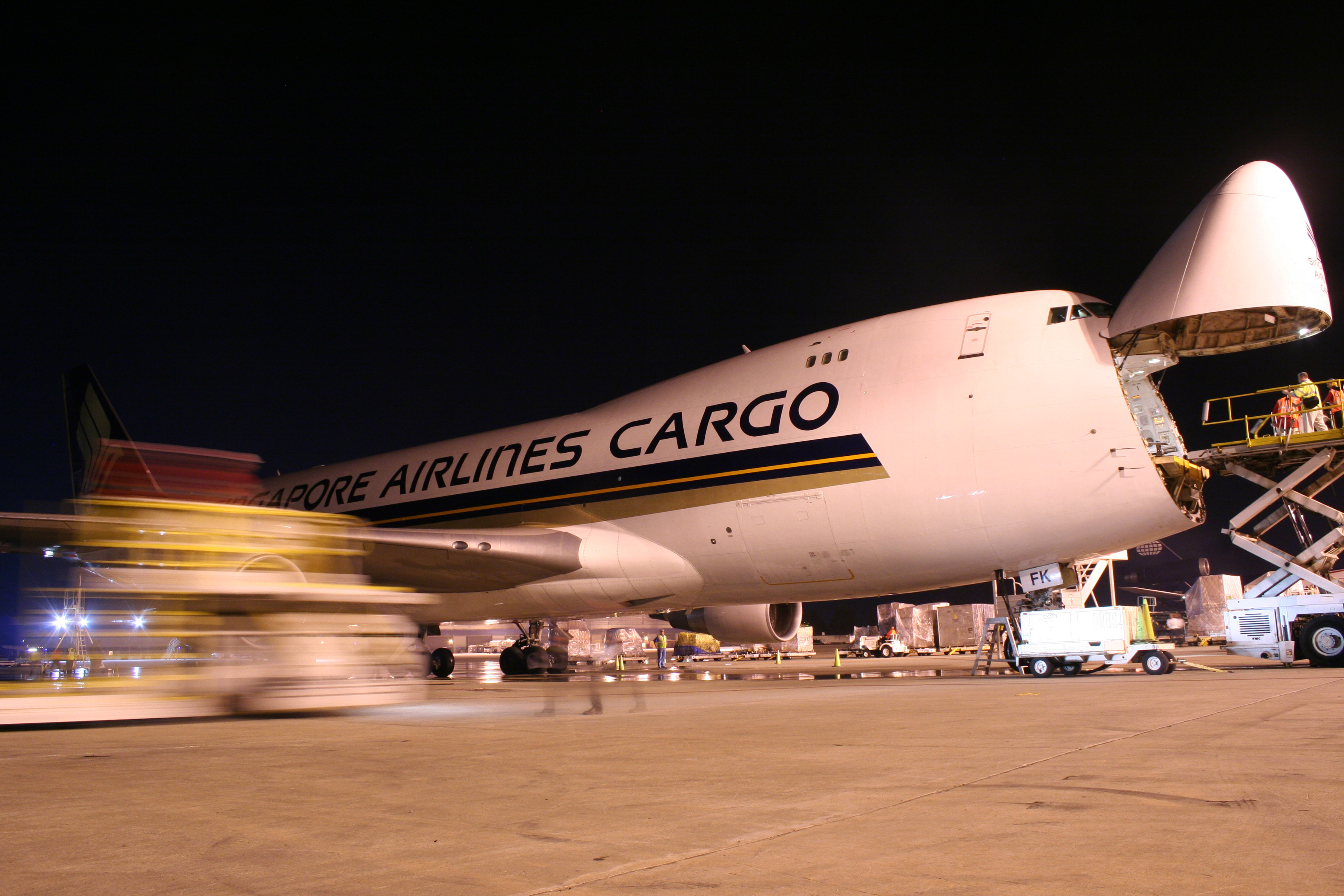 Singapore Airlines’ cargo division halved its first quarter loss to S$18 million in the financial year first quarter, after it was better able to match capacity with demand.
SIA Cargo recorded lower revenue in three-month period ended June 2014, despite a 0.9 per cent improvement in yield, as the air freight market “continued to be affected by excess capacity”.
The air cargo divisional result is a significant improvement on the S$40 million deficit seen in the like quarter of 2013. The division’s load factor was marginally lower this quarter, at 62.4 per cent, as load-tonne km fell 3.5 per cent on the back of a 3.4 per cent capacity reduction.
SIA Cargo operates a fleet of eight B747-400Fs after returning one freighter on expiry of its lease in May this year.
The passenger carrier earned a group operating profit of S$39 million in the first quarter of 2014-15 financial year, some S$43 million lower than last year, as group revenues fell 4.1 per cent to nearly S$3.7 billion.
In its outlook, SIA said that overcapacity in the freight market will continue to impact the cargo business, “notwithstanding a slow recovery in air freight demand”.
SIA Cargo will target “specific product segments and traffic lanes to boost performance”.