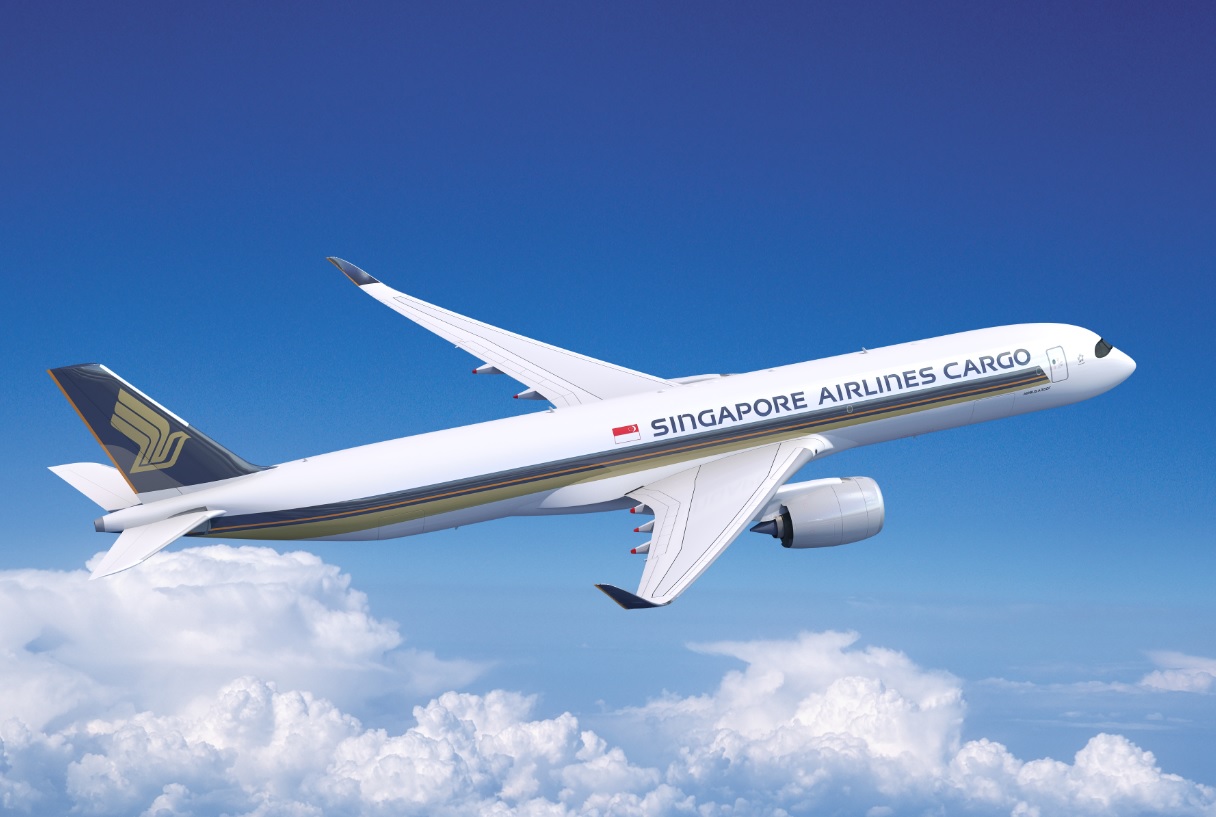 Singapore Airlines (SIA) has signed a Letter of Intent (LOI) with Airbus to purchase seven of the recently launched A350F freighter aircraft, with options to order another five aircraft.

Deliveries are scheduled to begin in the fourth quarter of 2025. SIA said it will become the first airline to operate this new generation circa 100-tonne widebody freighter aircraft.

The agreement includes a swap with 15 A320neo and two A350-900 passenger aircraft that are in the SIA Group order book.

Powered by the Rolls-Royce Trent XWB-97 engine, the A350F at 109 tonnes payload capability can carry a similar volume of cargo as the Boeing 747-400F freighters, which it will replace in the SIA fleet. The company said it burns up to 40% less fuel on similar missions to provide better operational efficiency, and boasts a longer range that offers greater flexibility in aircraft deployment.

Goh Choon Phong, chief executive officer at Singapore Airlines, said: “This agreement with Airbus reinforces SIA’s position as a leading global air cargo carrier, while advancing our sustainability goals. It also ensures that we are prudent with our capital expenditure, and adjusts our passenger aircraft order book to give us the flexibility needed to navigate uncertainties in the recovery trajectory.”

SIA has bolstered its cargo capabilities over the last few years, especially in key segments such as e-commerce, fresh produce, and pharmaceuticals. Adding the A350Fs will reinforce these business investments while strengthening Singapore’s position as a global air cargo hub.

The company said the deal also supports its sustainability goals and commitment to achieving net zero carbon emissions by 2050. Replacing the 747-400Fs with the A350Fs would cut SIA’s carbon emissions by around 400,000 tonnes annually, based on current operations.

Last month, Air Lease became the first customer for the A350F freighters, placing a provisional order for seven of the freighters. In the same month, CMA CGM signed a memorandum of understanding that covers the purchase of four A350F freighters.

The A350F will be competing with Boeing’s B777F, which is the only other newbuild freighter of the same size currently in the market, although it seems highly likely Boeing will soon add a B777X freighter to its line up.