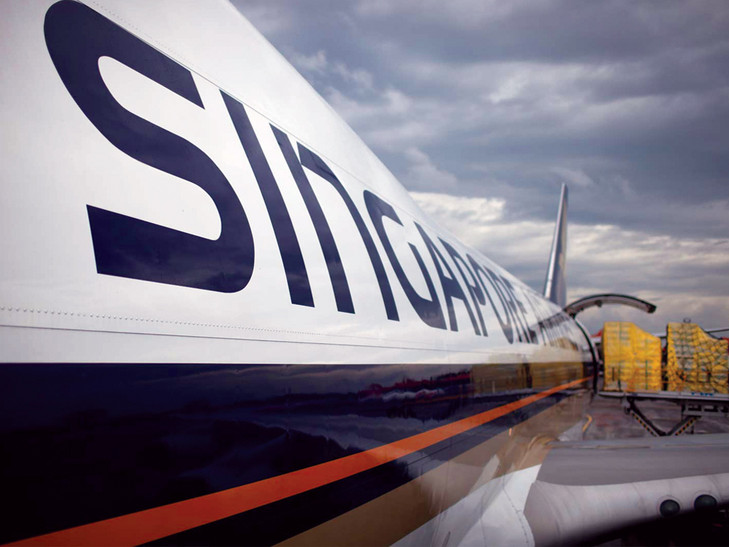 Singapore Airlines Cargo was the most reliable Cargo iQ member airline in June with an on-time availability rate of 96%.
The latest monthly statistics from Cargo iQ revealed that in June its members achieved an average on-time airport-to-airport rate of 80%, based on notification of freight and data availability at destination.
This is down 1% on the May level but up 3% on the previous year and is based on a total of 974,798 shipments.
Looking at the best performing individual airlines, Singapore Airlines Cargo was followed by Korean Air Cargo and KLM, which both had an on-time rate of 91% for airport shipments.
The report also revealed that average airport-to-airport shipment times for June stood at 42 hours and 44 minutes, while door-to-door journey times were at 5.69 days.