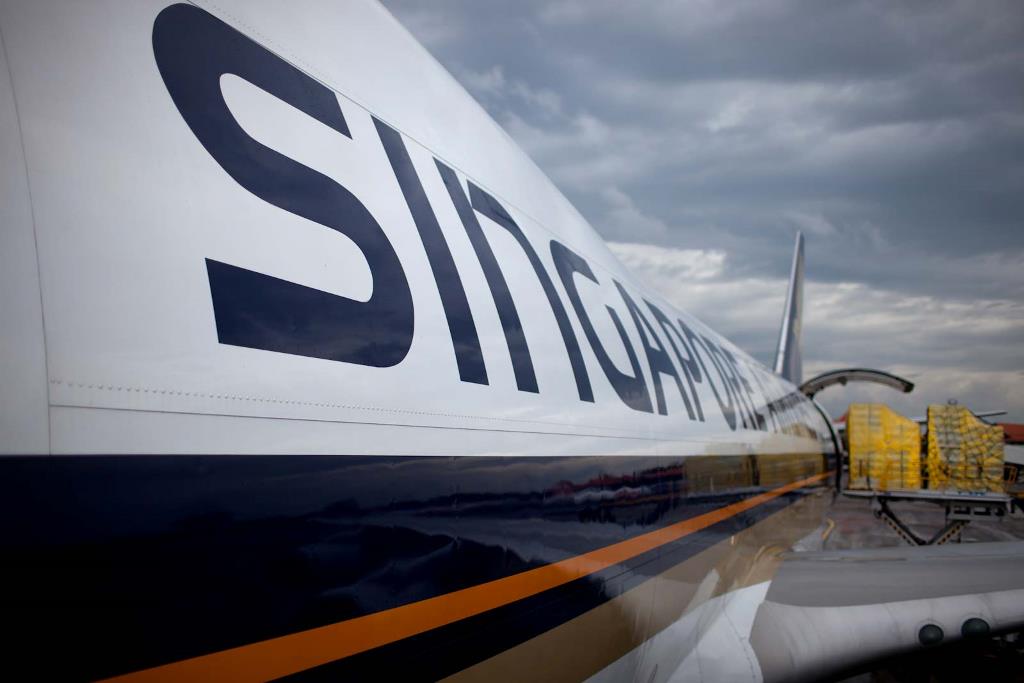 Singapore Airlines has released traffic and financial performance details for the third quarter of its 2016-17 financial year – the period between October 1 and December 31 2016.
Its cargo division enjoyed a rise in freight volumes of 6.6%, boosted by stronger than expected peak season demand. SIA Cargo carried a total of 333,500 tonnes of cargo and mail during the three months.
Yield remained under pressure – down 5.2% year on year – but the cargo load factor improved despite a 5.1% year on year increase in capacity. The third quarter cargo load factor was up from 64.9% the previous year to reach 65.9%.
Moreover, SIA Cargo’s revenue over the quarter improved by S$8m (US$5.6m) year on year.
This represented a rise of 1.5% on the same quarter of the previous financial year.
As a whole, the SIA Group reported an operating profit of S$293m (US$206.7m) in the third quarter, up by 1.7% year on year.
Group revenue was down 2.5% year on year, however, to S$3,844 (US$2,711m).
Fleet renewal
During the quarter, SIA Cargo returned a single Boeing 747-400 freighter to its lessor.
As of December 31, SIA Cargo was operating a fleet of eight B747-400 freighters.
SIA took delivery of five Airbus A350-900 passenger aircraft, of which four had entered into service by the end of December.
As of December 31, it was flying a total of passenger aircraft (54 B777s, 26 A330-300s, 19 A380-800s and nine A350-900s).

Antonov Airlines and Rhenus team up to transport rotor for repairs

Antonov Airlines recently transported a bladed rotor, which is typically used in power generation, from Ghana to India and back…