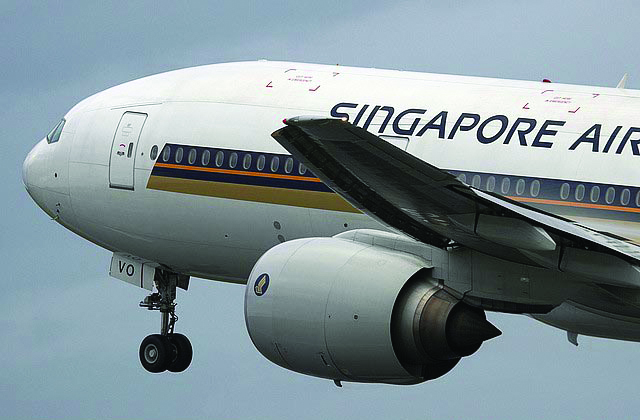 Singapore Airlines (SIA) is to offer a non-stop passenger aircraft connection between Singapore and the UK’s Manchester Airport from late October 2016.
The non-stop Singapore–Manchester service will be operated five times a week from October 30. The aircraft will then continue on to Houston, which is currently served by SIA via Moscow.
With the launch of the new Singapore–Manchester–Houston rotation, SIA will terminate the current Moscow – Houston and Munich – Manchester services.
Both Munich and Moscow will continue to be served, however, on a non-stop basis to and from Singapore. Services to Munich will be operated daily, while services to Moscow will be operated four times a week.
The carrier has also confirmed that it will operate daily non-stop flights between Singapore and San Francisco from October, using Airbus A350-900 aircraft on the lane.
And, in other changes to be made as part of the carrier’s Northern Winter Schedule, services to Adelaide, Christchurch and Kolkata will increase in frequency during peak periods, while seasonal services to Sapporo will be flown during December 2016.
The service to Adelaide will be operated 10 times a week between December this year and January 2017, up from the current seven times a week frequency.
The frequency of services to Christchurch will also increase from seven times a week to 10 times a week, in the case of this service between November 2016 and February 2017.
Services to Kolkata will increase in frequency to four times a week in December, up from the current three weekly flights.
To cater to peak winter demand, SIA also intends to operate seasonal services to Sapporo between December this year and January 2017. A total of 24 round-trip flights will be operated during this period.
These changes are subject to the necessary regulatory approvals.