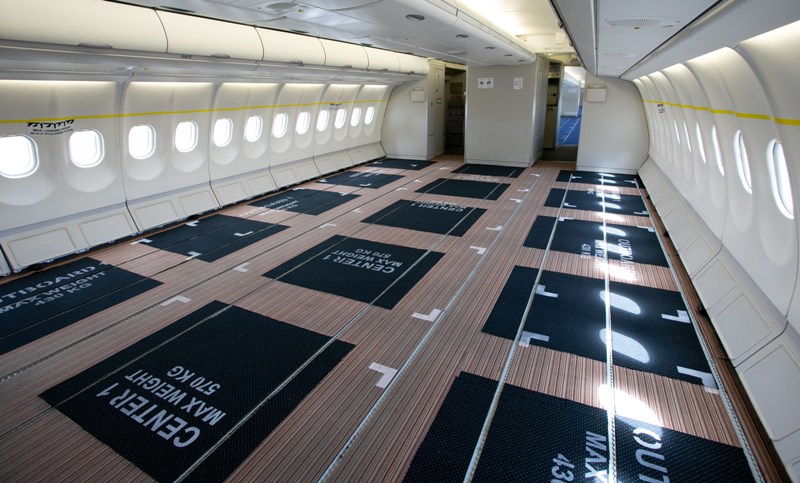 SmartLynx Airlines Malta is expanding its fleet with the addition of five Airbus A330 aircraft with seats removed as it looks to capitalise on high air cargo demand.

The ACMI and charter firm said that the aircraft will be added in May and June and will expand its fleet types beyond its existing A320 and A321 aircraft.

The updated A330 aircraft will carry cargo to and from Asia, US and Europe. They have a volume capacity of 260 cu m and a maximum cargo weight of 50,000 kg.

The company pointed to statistics from IATA which show that air cargo demand in March reached record levels for the month.

The aircraft will be leased to sister company SmartLynx Airlines as it looks to expand in the cargo market — it will be one of the first airlines to operate converted A321 aircraf.

“We understand that eventually the long-haul cargo market will return to the pre-Covid levels, so SmartLynx Airlines plan to return the Airbus A330 aircraft to operate on long-haul passenger flights once that time comes. We believe that our low-cost structure and great efficiency will allow us to create competition to market veterans,” said Zygimantas Surintas, chief executive of SmartLynx Airlines.

Earlier this year, SmartLynx Airlines made modifications on two of its A321 units to meet cargo demand.