So far so good for IAG’s new Critical service 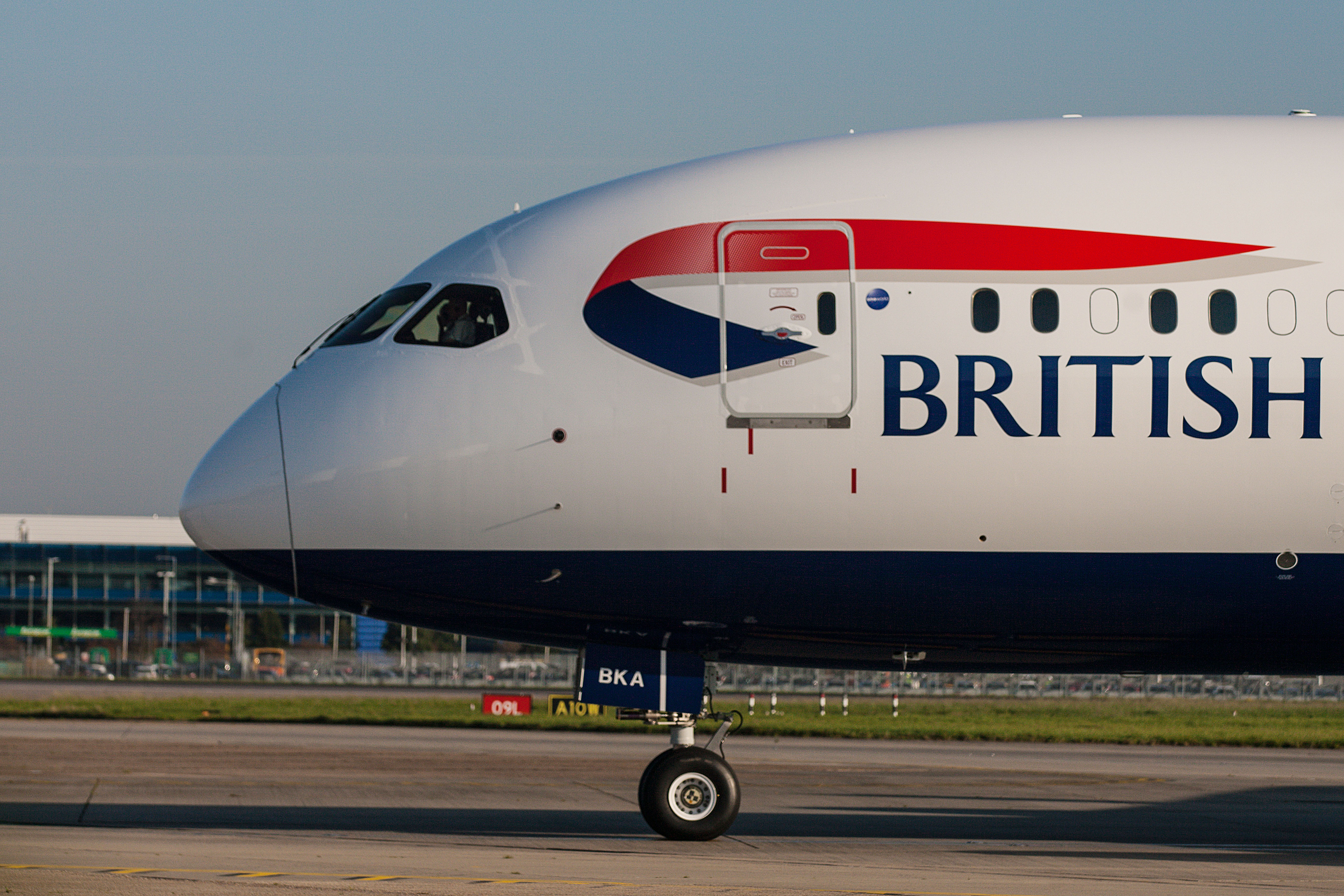 IAG Cargo’s new Critical product is doing everything expected of it in service performance terms since its launch in early October, says the carrier’s global products manager, Daniel Johnson.
The service had handled around 110 individual shipments by the start of November, ranging from oil rig and ship parts to Formula One car tyres and even an urgent consignment of tuna from Mauritius to Los Angeles, via London, he said.
Critical shipments get the highest priority in accessing available cargo space, non-offloadable status, dedicated monitoring teams and, unlike the existing Prioritise premium product, there is no upper limit to consignment size beyond the capabilities of the aircraft used.
Prioritise is limited to 300 kg whereas Critical consignments could be up to about 10 tonnes.
Customers using the service at Heathrow and Madrid also have the use of a dedicated check-in desk and, in the event of stated transit times not being achieved, there would be a 50% refund on a case by case basis, said Johnson.
There is a price premium over other products, but it is decided on a case-by-case basis, explains Daniel Johnson. However, the main reason for introducing it was “providing the services that our customers want”.
The Critical service is targetted at forwarders, although IAG Cargo is keen to involve shippers in its market research to better understand their needs. In most cases, forwarders will provide ground transport links, although the service will use IAG’s scheduled trucking network where appropriate.
A Critical version of other IAG products such as the Constant Climate pharma service is also available, Johnson pointed out.
The service is currently available throughout the IAG network, which includes British Airways, Iberia, Aer Lingus and Vuelling. However, IAG is looking into extending it to other carriers such as those in the PartnerPlus programme to reach destinations not included in the extensive IAG network.