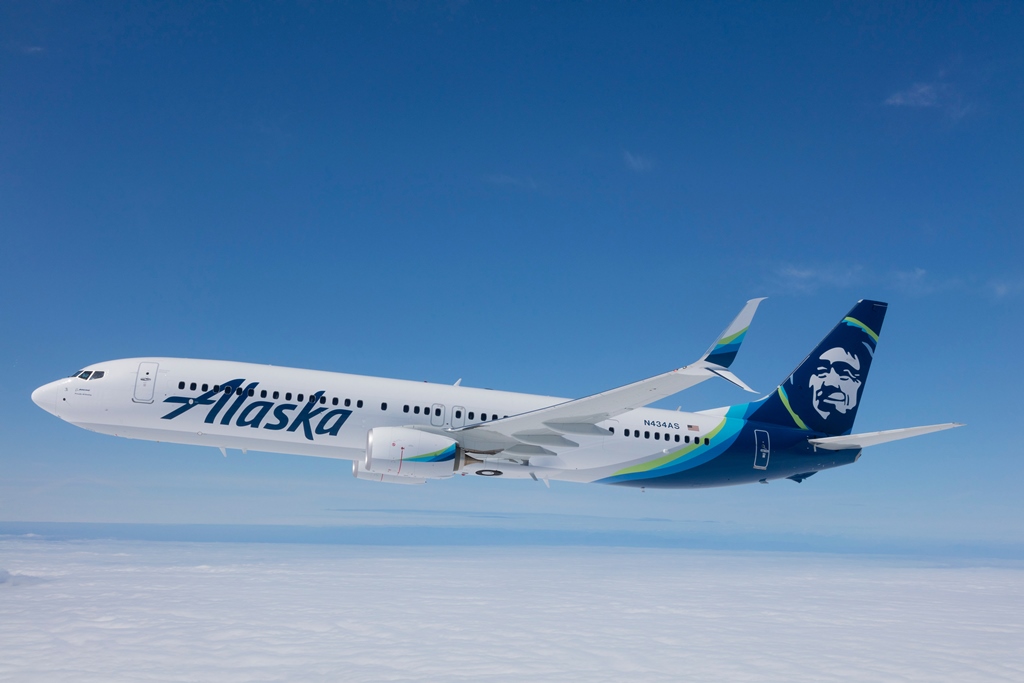 Alaska Air Group’s 2016 results show that it was a solid year in terms of cargo performance for the carrier.
The airline’s cargo and mail operations made an operating revenue of $108m over the year, exactly the same as had been the case in 2015.
The final quarter’s performance did reflect a slight year on year improvement, however, cargo and mail revenue rising by 4% to $26m.
The big news last year for Alaska Air was its acquisition of Virgin America, a purchase that was completed on December 14.
It also invested in aircraft for the Alaska Air fleet: 19 Boeing 737-900ERs were added to the operating fleet last year, bringing its inventory to 155 Boeing aircraft.
Five Airbus A320 aircraft were added by Virgin America during the year, bringing its fleet to a total of 63 Airbus aircraft.
Alaska CEO Brad Tilden called 2016 was “an incredible year for Alaska in almost every way”.