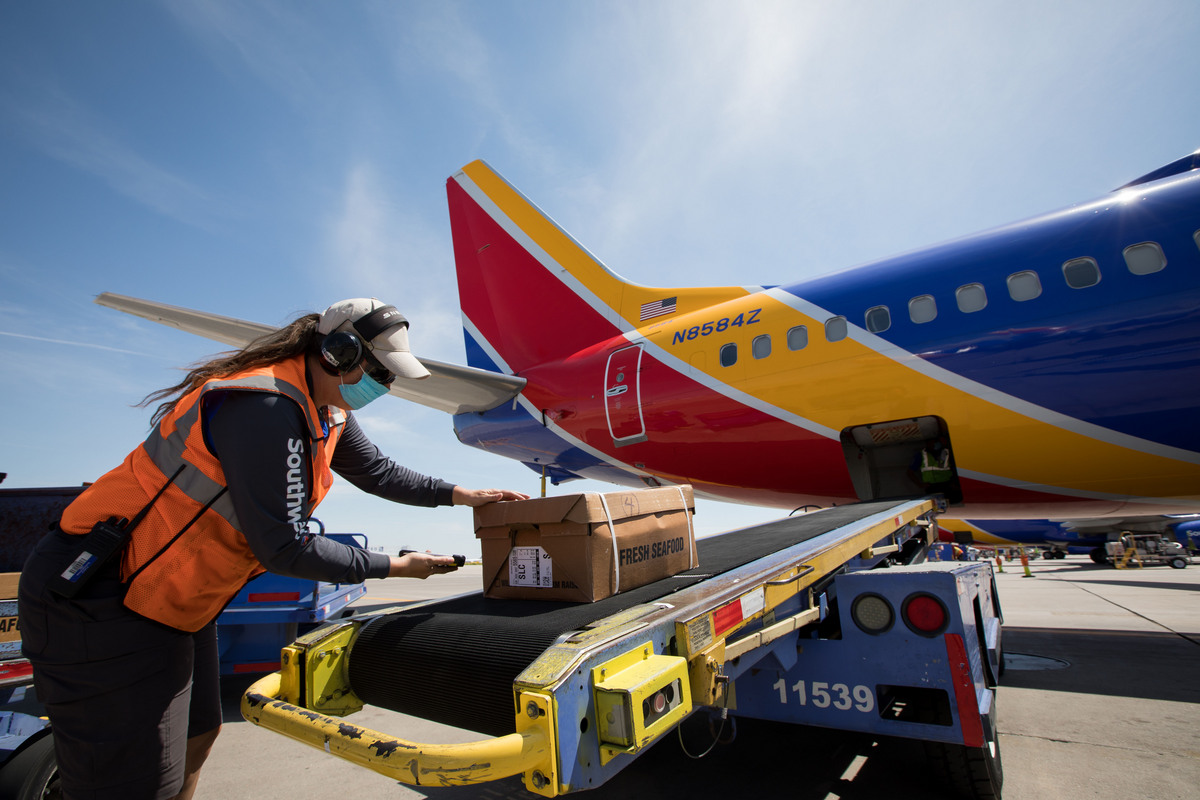 Last week, the US carrier notified its cargo customers that due to an unprecedented number of passenger bookings, baggage loads, and cargo volumes that from 6pm on November 19 it will accept only  NFG shipments until further notice.

The airline added that its service level guarantees will also be suspended during this time.

“We regret any inconvenience this may cause and we are actively monitoring the situation with plans to reinstate our other products and service level guarantees as soon as possible,” Southwest said in the update to customers.

There has been some discussion that cargo could be affected by rising passenger numbers and therefore extra baggage as airlines carefully balance the re-introduction of more flights.

On the opening up of the transatlantic trade, for example, CLIVE Data Services managing director Niall van de Wouw said airfreight prices could go up before they come down.

“The current load factors from a passenger point of view are not high,” said van de Wouw. “I would expect airlines to start filling those flights first before they start adding all sorts of frequency and updating the aircraft.

“In that early phase, it will actually have a downward impact on cargo capacity because we have the same amount of flights but more bags and therefore less cargo capacity.

“So initially, it could actually increase the shortage in supply in certain markets but over time [it will increase supply and result in lower rates].”