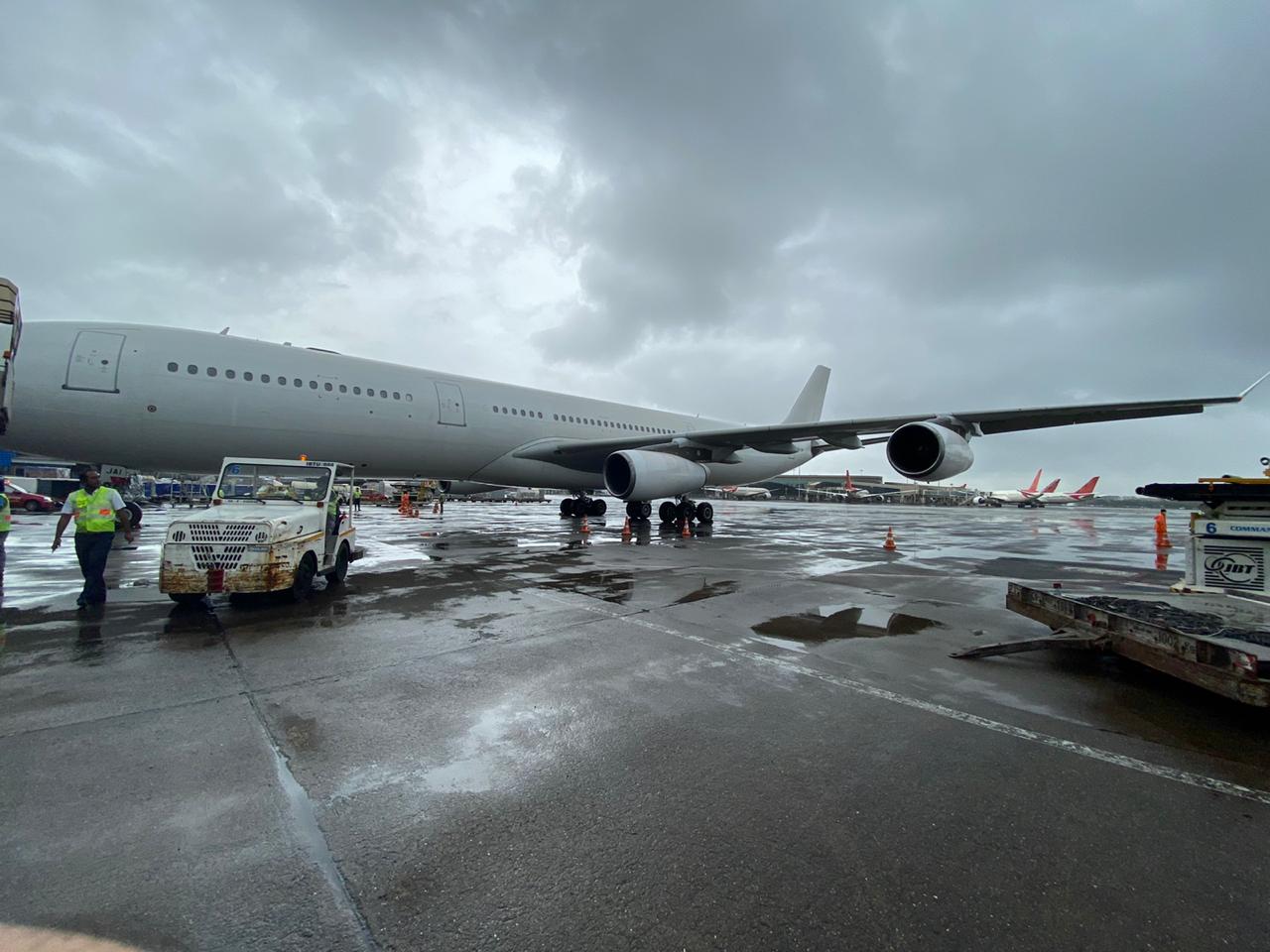 SpiceJet’s modified A340 carried 45 tonnes of cargo supplies from New Delhi to Germany. It follows delivery of the aircraft on lease from Hi Fly.

Earlier in the week the airline conducted its first long-haul flight in the opposite direction (from Schiphol to Mumbai) and also its first direct flight to Africa.

Ajay Singh, chairman and managing director at SpiceJet, said: “SpiceJet operated its maiden non-stop cargo flight to Europe – a first by an Indian airline. Our first widebody flight to Frankfurt, the busiest airport in Germany, carried a massive 45 tonnes of cargo.

“SpiceJet is now regularly operating non-stop cargo flights to Europe, Africa and CIS countries providing the fastest connectivity to Indian businesses, farmers, pharma companies to the rest of the world.”