SpiceJet set to expand international cargo operations with A340 freighter 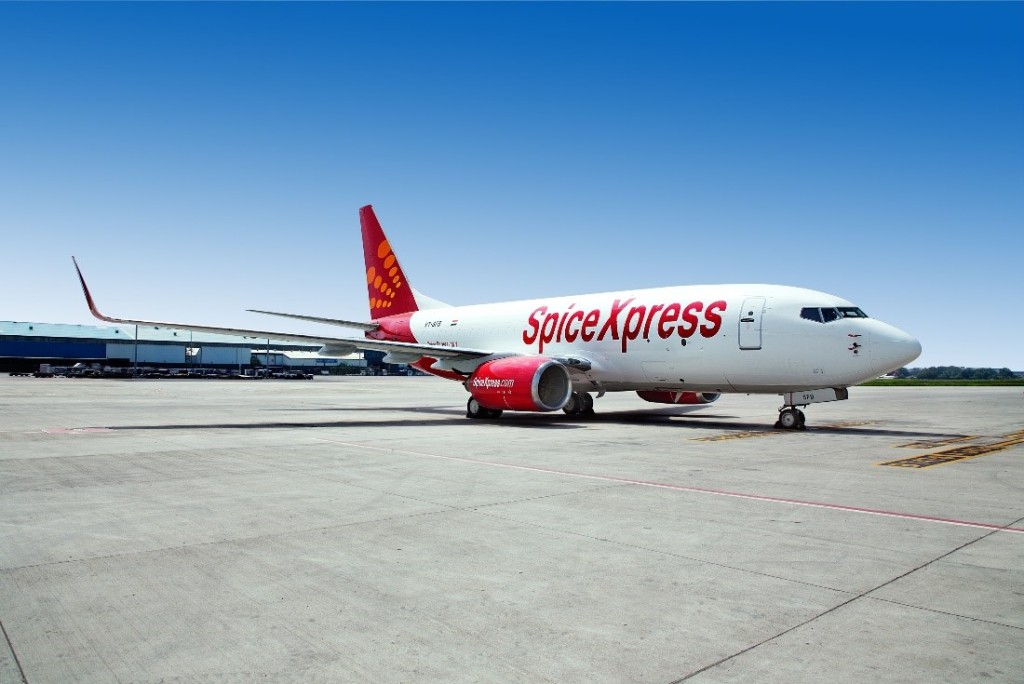 SpiceJet is set to enter the widebody all-cargo market with the introduction of an A340 freighter.

Up until now, the airline’s freighter fleet has consisted entirely of B737s and Q400s, limiting it to national and regional operations.

However, several local news reports suggest the company is expanding operations through the introduction of an A340 aircraft.

Air Cargo News has contacted the airline to try and find out more, but at this stage it is not clear where the aircraft will come from or whether it could be a ‘preighter’ of some description.

And while the exact form the aircraft will take is not yet clear there are examples of A340s being put into action as cargo aircraft this year.

In July Hi Fly began re-configuring some of its A340s as preighters.

Meanwhile, UK-based aircraft conversion and trading specialist European Aviation has unveiled plans for a fleet of 10 A340 cargo aircraft by the end of the year.

The reports said SpiceJet plans to use the aircraft on flights from India to Europe, CIS and Africa.

“The induction of our first wide-body cargo aircraft will be a huge game changer in our journey as the country’s largest cargo operator,” SpiceJet chairman and managing director Ajay Singh said.