Spohr to stay on as Lufthansa CEO 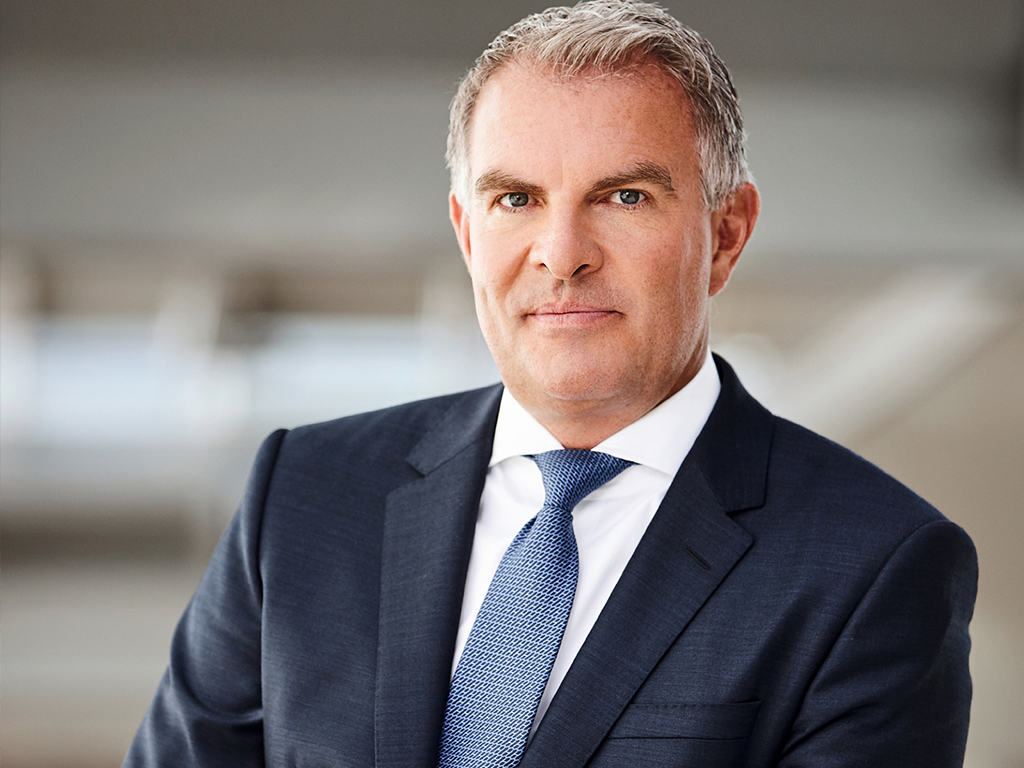 Carsten Spohr is to remain in his post as chief executive of Deutsche Lufthansa for another five-year term.
The group’s supervisory board has extended SPohr’s contract through December 2023. He has been a member of the executive board of Deutsche Lufthansa since 2011 and its chief executive since 2014.
The board’s chairman, Karl-Ludwig Kley, said: “Carsten Spohr has consistently and very successfully advanced the modernisation of Lufthansa Group over the past years. He enjoys the highest level of confidence from all the members of the supervisory board, who recommended in great unity that his contract be extended.
“That Carsten Spohr will be guiding the fortunes of the executive board for another five years is good news for Lufthansa Group.”
Lufthansa recorded its best-ever performance in 2017, with cargo operations highlighted as a key factor in the results.