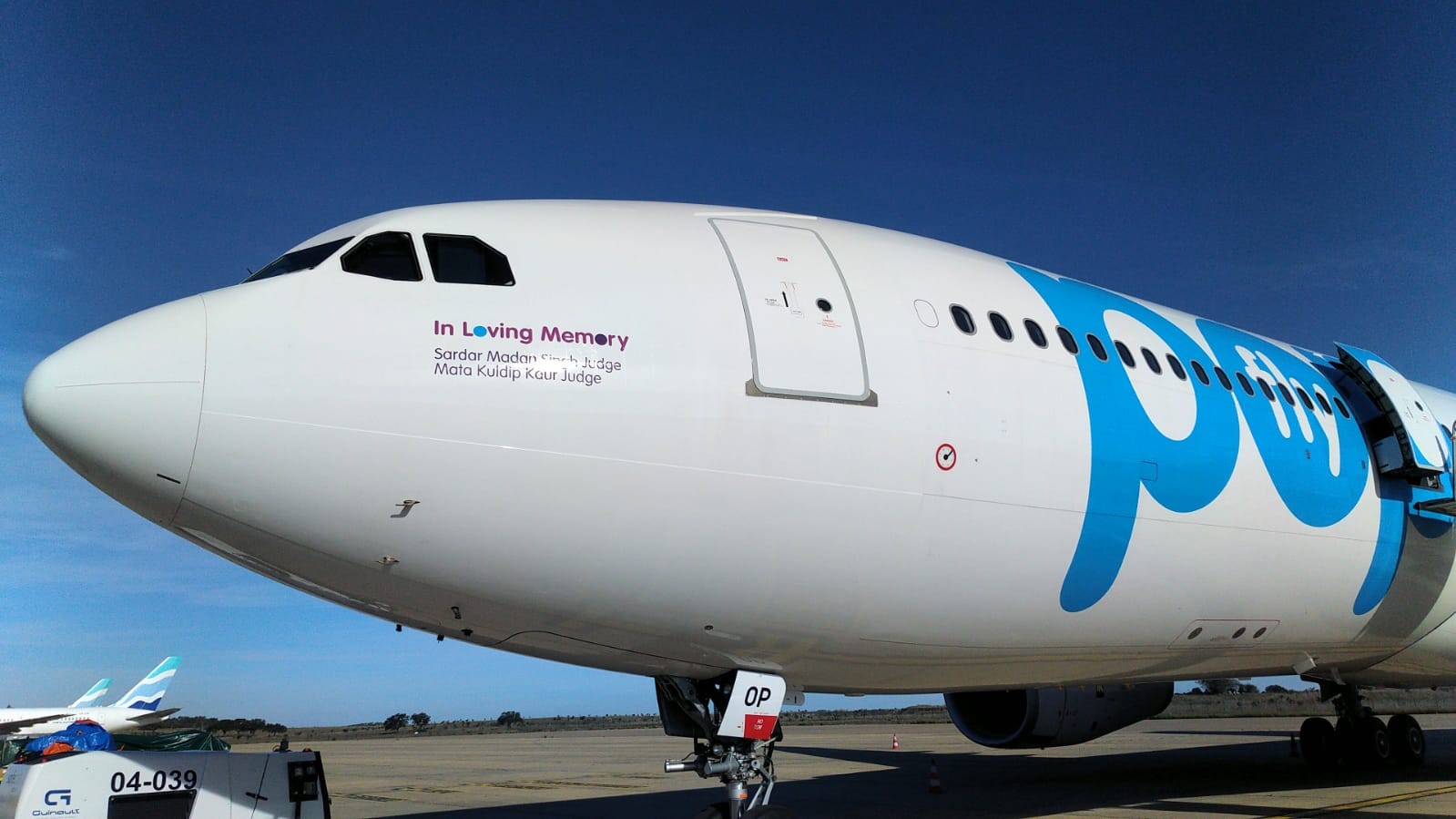 The flights will be operated by an A330-300 that was previously operated by Cebu Pacific Air.

According to Flight Radar aircraft 9H-POP operated several flights over the weekend in Canada: between Edmonton, Iqaluit and Montreal.

In total, the airline will operate four A330-300 aircraft, with the second of these also expected to be used for pax-freighter operations when it joins the fleet in December.

The other two aircraft are expected to operate passenger flight when they are added in February and May.

The company plans to specialise in flights to India and South Asia when it does launch full passenger operations.

Navdip Singh Judge, chief executive and principal of flypop, said: “This is another major milestone in the flypop journey as we have inducted the first of our four aircraft.

“We hope our cargo routes will assist with the global demand for cargo and help to alleviate cargo shortages for the Christmas holidays and beyond.”

Hi Fly president, Paulo Mirpuri, said: “We are looking forward to working with the flypop team in the short-term doing cargo and in the long-term flying Indian and South Asian diaspora passengers into the Second Cities of India.”

The airline said it is focused on serving the Indian and South Asian communities living in the UK.

“Flypop believes the most effective way to start flying operations is with cargo until the frequency cap on UK-India flights is increased,” the airline said.

Flypop plans to commence its first passenger services between London Stansted and India once the global pandemic situation becomes clearer.

Several destinations on the Indian subcontinent are currently being considered including Amritsar, Hyderabad, Goa, Kolkata, Ahmedabad, Kochi and Chandigarh.

Virgin Atlantic Cargo has appointed Phil Wardlaw as vice president and managing director, replacing Dominic Kennedy who has moved to…

Volga-Dnepr Airlines and Bollore Logistics have successfully carried out a challenging and complex satellite delivery to Japan. While the total…